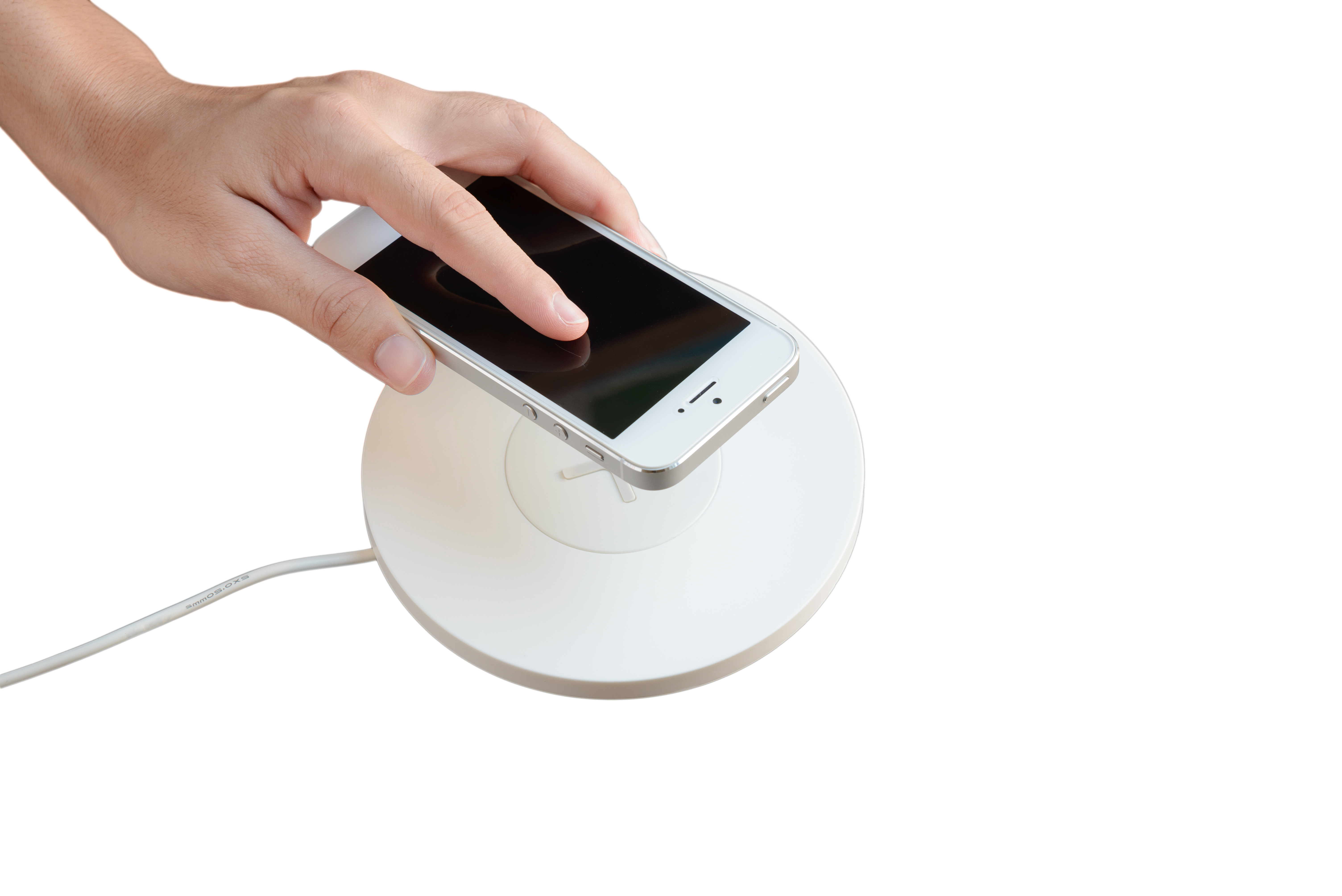 Will Apple's Iphone 8 Include a Wireless Phone Charger?

Apple has always been innovated. From the press conference that kicked off the smartphone revolution until today, they have a long history of changing the way we engage with technology.

Many have counted Apple out as an innovating force since the death of Steve Jobs. But there's a lot more innovation in the company's wheelhouse. Many are speculating that the iPhone 8 will come with a wireless phone charger, and this can play a big role in changing how we keep ourselves powered up to communicate with the world around us.

Here's our look at our predictions for the iPhone 8's charging system.

A History of Innovation

Apple has always innovated. While they may not have created the first smartphone, they created the first that your grandmother could use. Similarly, while the first tablet computer can be called a Microsoft creation, it also would have been an unusable monstrosity.

This has long been Apple's game: adding features to existing product templates to build something new and exciting. But the key has been accessibility: even Apple skeptics appreciate the way the tech giant helped casuals understand the cloud.

Similarly, while portable chargers have been available in the past, they've been expensive and inconvenient: think about the charger rental stations at airports and train stations. Giving users the ability to charge their devices on the go without paying a premium will go a long way towards fulfilling Apple's overarching vision.

Here's an analysis of the portable charger, and why it may be something Apple wants to include with the iPhone 8.

The Wireless Phone Charger: Why Apple?

Wireless charging can be said to start with inductive charging. While there are examples of inductive chargers being plugged into walls, Samsung and Google realized that they could make it wireless by having their chargers hold their electricity on the go.

That being said, wireless charging hasn't taken off because the industry hasn't caught up. For that to happen, you would need a dominant market force making wireless the standard. Apple, with its widespread appeal, could be just that force.

The primary benefit to using a wireless phone charger is portability. 90% of people suffer from "low battery anxiety," and being able to charge your phone on the go is a great way to get around that.

Being able to stay charged in the car or at work, regardless of whether or not you have a charger around you, is a great step towards making life more convenient. Just as many of us could not function without a smartphone in our pocket anymore, soon everybody will want to be able to charge on the go.

One of the biggest downsides to anticipate is losing your charger. Charger loss will probably become a lot more common after the wireless phone charger becomes the norm. And because of rules of supply and demand, that probably means it will become more expensive to get a replacement charger.

On top of that, a wireless charger isn't magic. People may end up replacing a lost phone battery with a lost charger battery. So if you get one with your new iPhone, make sure you keep your charger's battery full.

Whether it's the wireless phone charger or high-quality office software, staying on top of tech trends will have a great effect on your professional and personal life. While the tech world is constantly changing, just a few minutes of reading a day could work wonders for your understanding.

Follow this tech blog to stay on top of changes in technology. Because, in the information economy, knowing about them before they happen can save you a lot of money.

How The Flexible Work Environment Trend Is Boosting Productivity