Why You Need to Know About Communications Protocols

We’ve spent the last few weeks discussing how various elements of communication—from etiquette and style, to grammar and the language itself, continue to morph and mold our digital world.

Now let’s dig down deeper into what’s behind our ability to communicate fluently through our tech tools, from collaboration tools used in office productivity suites like WPS Office to the Internet and social media. To do so, we need to look at some communications protocols, which are rules that computers use to talk to each other.

Protocols—which are established by international agreement—allow for standard methods of transferring and processing information. Without protocols telling computers about what format to exchange information in and exactly how to exchange it, they would be isolated units unable to be networked and communicate with other electronic devices. 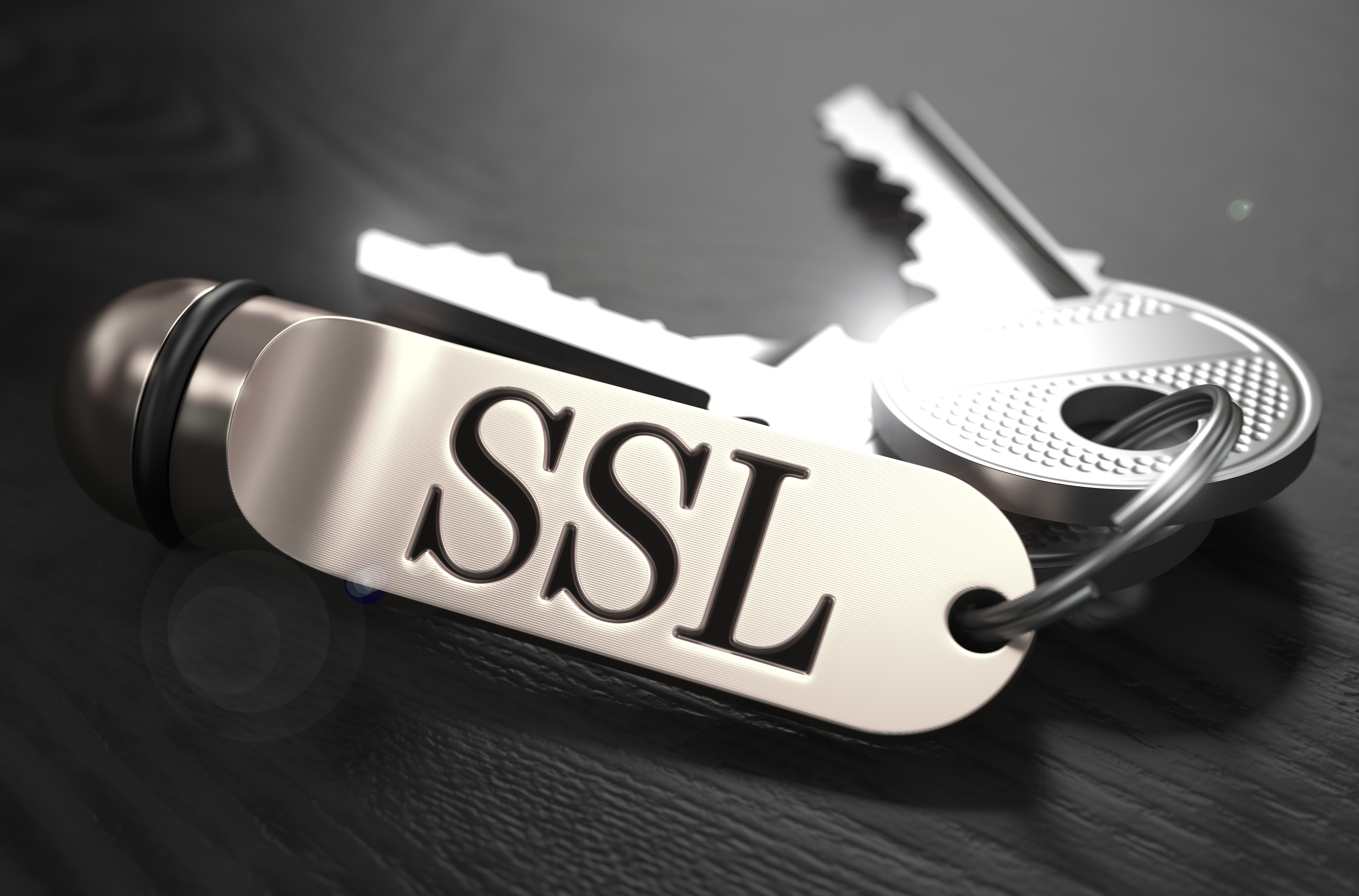 When you see a string of different types of protocols written out, they look like alphabet soup: HTTP, IP, FTP, IMAP, and POP3 are a few of the more common protocols. Let’s make some sense of them by seeing what these acronyms entail:

There are plenty of other communication protocols as well. These include DHCP (Dynamic Host Configuration Protocol) that network computers use to obtain IP addresses and other settings from the DHCP server, and UDP (User Datagram Protocol), which is a fast, lightweight protocol that common network apps like online games use to send short messages called datagram.

While these protocols may seem obscure and removed from your daily life, rest assured that the Internet as we know it today wouldn’t exist without these standards to guide communication between computers and other electronic devices. Take a minute to let that sink in, and then give a moment of thanks for these rules that allow us all to experience fast and secure data transmission between our various communication tools.