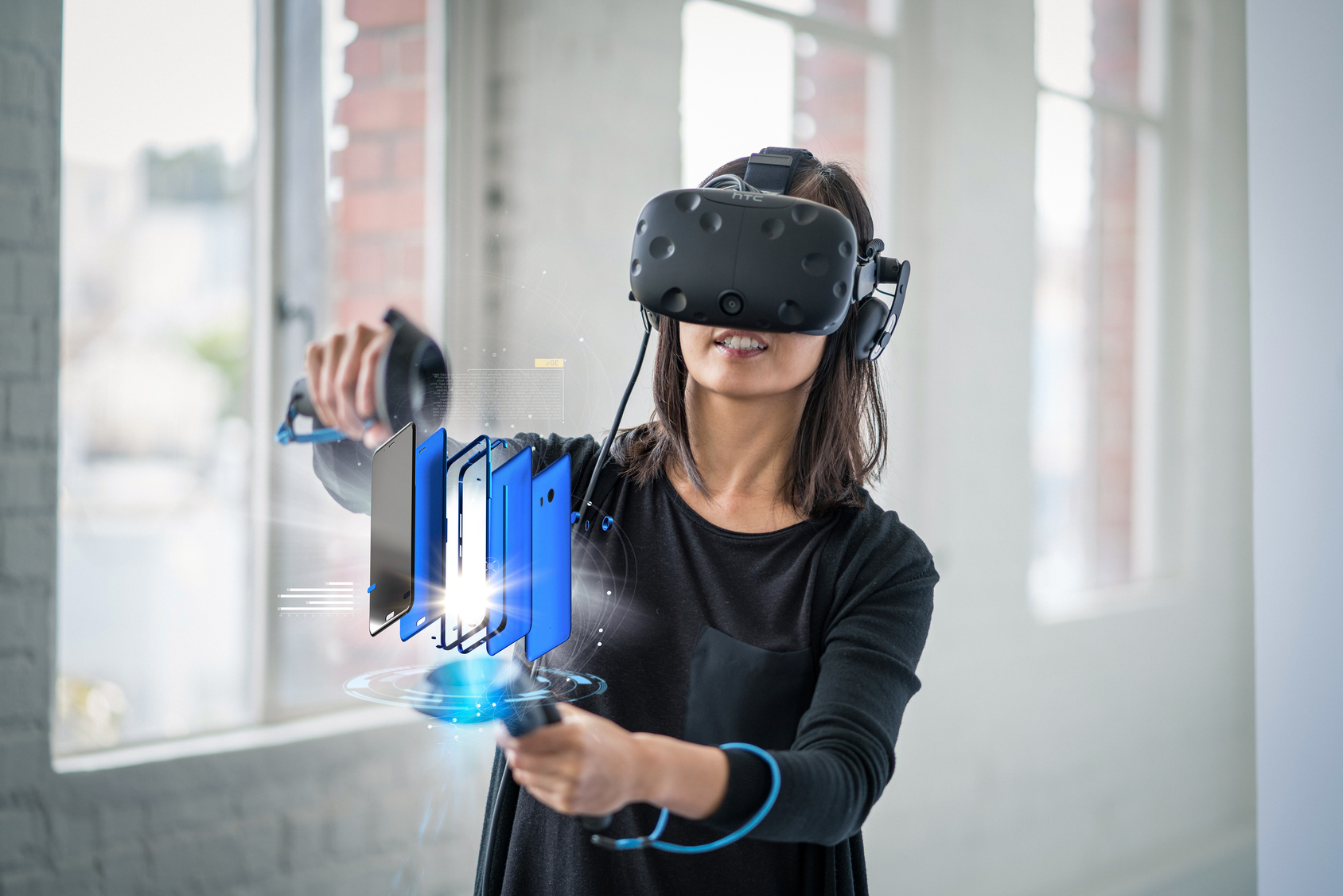 What's the Future of VR?

The tech industry isn't known for stopping to smell the roses.

No matter how advanced something is, everyone wants to know what's next.

Now that virtual reality is out, consumers want to know what the next evolution of the technology will be. There are certain things to consider, and educated guesses that we can make about the future of VR.

Here are the three biggest advances that are coming for VR soon.

Eye tracking software serves many purposes. For the user, it will provide a better experience by letting the system know where to focus its resources.

Developers knowing where users are looking and how their eyes move will give them the information they need for future products. What users focus on and ignore will help creators know where they can improve.

Also, imagine being able to select a faraway object or prompting a character to speak by looking at it. The possibilities for VR gaming are endless.

Using Hands Instead Of Physical Controllers

Controllers only have a certain number of buttons and possible combinations. Advanced ones have movement sensors, but the tradeoff is that they are more expensive.

Humans are born with two controllers already at their disposal. Hands have an unlimited amount of gestures and movements. Using hand movement sensors gives the user greater control.

There is no learning curve with hands either. People are born with the innate knowledge of how to use them to manipulate objects.

The best part of this technology is it already exists. Motion sensors are already used in the gaming and medical fields.

Within the next few years, recognition technology will improve and become cheaper.

When combined with systems like the Xbox One, hand sensors will give developers more options to create lifelike controls.

The Future of VR Is Cheaper

Anytime new technology comes out, the greatest struggle is figuring out how to improve it without pricing out many potential consumers.

By the end of this decade, look for the high-end models of today to become the entry point for new users. Think of the smartphone. Before, only certain people could afford mobile internet and gaming units. Now, everyone has one.

In a few years, VR users will represent a much larger and diverse group of the population.

Keep Up With Advances in Technology

The tech industry is always building upon past products. There will be advances made in the next decade that no one thinks possible.

The constant drive for improvement makes it impossible to know for certain what the future of VR will be long term.

This uncertainty runs across the board, from VR to computer software.

Some people respond by falling behind, while others adapt to the constant change and push forward, positioning themselves to make the most of new techs and programs.

Our blog and software are for innovators and creative thinkers. It's office software that is secure and designed to make life easier.

Download the free version today to try it out before making the full switch!

Your Guide To Choosing The Best Full HD Monitor