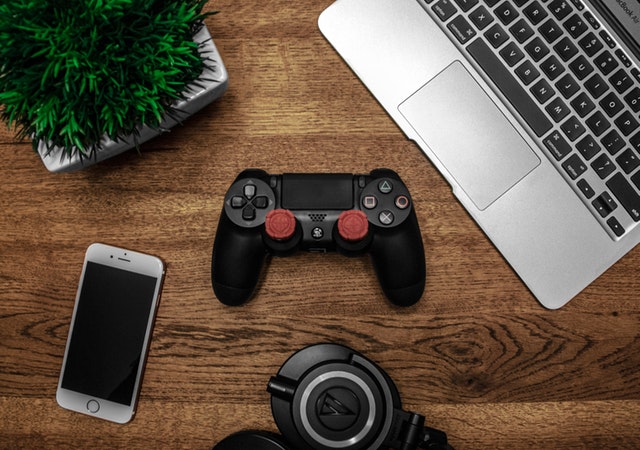 Game industry veterans have been vocal about the pervasive practice of “crunch,” or mandatory unpaid overtime for more than a decade. If you’re a game developer and/or work in the tech industry, you probably have a story about sleeping in the couch in your office or possibly missing out on family get-togethers due to the result of the 80-hour work weeks during crunch. This type of burnout is well documented within the tech industry, having led to a plethora of accounts of burnout, poor living conditions, and insufficient corporate retention percentages. This oppression has led to a well-documented in multiple instances as is detailed below:

Creators like PewDiePie, H3H3’s Ethan Klein and Twitch’s Lirik have been vocal regarding the challenges they face in needing to produce daily content on multiple social platforms and build a community. These streamers battle mental health issues, burnout, anxiety, and depression in their quest to garner the largest followings and retain their sponsorships that they have accumulated over the years.

The then-head of production and COO at Techland, Paweł Zawodny, told Game Informer magazine how "Longer crunches turn me into a mindless zombie. When those kinds of crunches are done, my immune system just turns off, I guess to reset or something, and I usually get ill.” This period after the crunch ends is when reality sets in and bodies of tech employees drop into a deep depression that leads to low morale and even lower productivity. For companies that have crunches that can last months at a time, hospital visits due to exhaustion are the norm.

Yelp has been another company that has been notorious for pushing their employees to the limits even outside the constructs of crunch. An ex-Yelp employee posted a blog in 2015 touching on why he was leaving due to overwhelming stress and burnout due to the rat race that was Yelp. This ex-Yelper highlighted how he would “stay up hours later than I meant to, not even doing anything, just trying to put off sleeping because the next thing I would experience will be waking up and going back to work.” He goes on to detail how it’s not necessarily the complexity of the work that was bearing down on him, but rather the amount of work that was consistently dumped in his lap that didn’t allow him to catch his breath to come back to reality for a few minutes.

In a controversial and viral blog post from a member of Yelp’s customer support team in 2016, Talia Jane, wrote an open letter to the CEO of Yelp via her Medium blog giving a full overview of the troubles she had of working overtime against her will to make ends meet in one of the most expensive cities in the world, San Francisco, California. Just hours after detailing her plight of working insane hours for a meager $24,000/year salary; having to sometimes go hungry to pay overdue bills, Jane was quietly let go by Yelp.

Zynga was ranked as the company with the third youngest employee age of any tech company in the U.S. by the Bureau of Labor Statistics with a median age of just 28. The consensus with Zynga as it pertains to most other large tech and gaming companies is that you are run through a gauntlet of projects while you’re there, make a lot of money, burn out and eventually leave within about a year. Read one former employee’s take on working for Zynga in a 2012 in this expose from TechCrunch from 2012.

This article is in response to the expose that was featured in Game Informer.

What are your thoughts? Do Tech Industry employees deserve greater work-life balance? Let us know!

The Most Professional Ways To Send In Your Resume