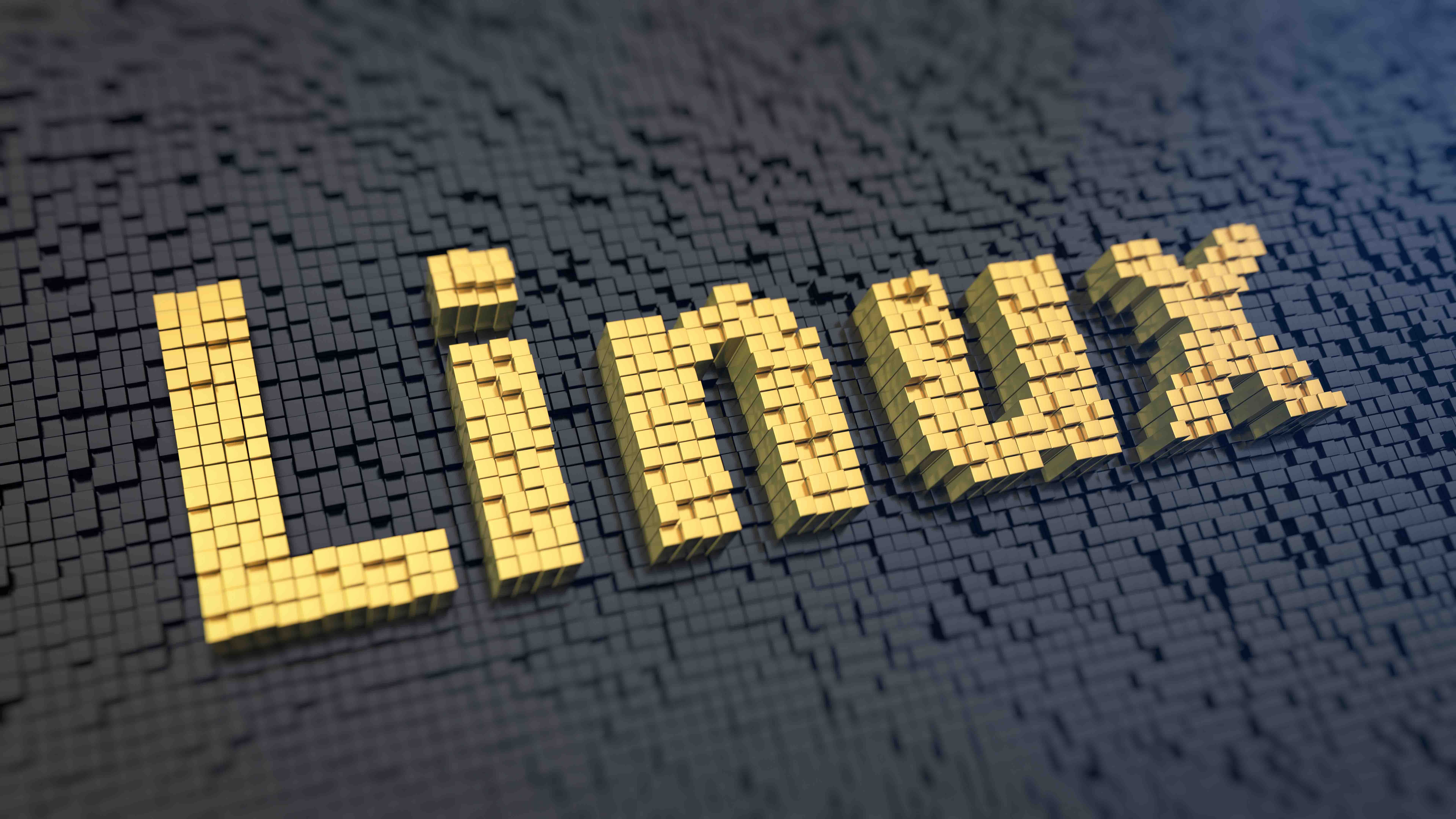 The Lesser Known Linux Distros You Need To Know About

Red Hat and Ubuntu are probably two of the most popular Linux distros available, but they’re not the only ones.
With a little digging, you might be surprised to find dozens upon dozens of different distros. Each has its own pros and cons and are usually designed for a specific purpose.
If you’re looking for something less mainstream, but still open source, try one of the lesser known Linux distros instead.

GoboLinux
GoboLinux tackles a common Linux problem – the filesystem layout. If you’d like something cleaner that doesn’t scatter files throughout various folders, this Linux distro is the answer. It was created to redefine the filesystem hierarchy. Every program has its own directory because the filesystem is the database. This makes it easier than ever to locate program files. Casual Linux users might not care about this, but those looking for more customization might love it.

Damn Small Linux
The name says it all. Damn Small Linux is designed to be minimal and take up as few resources as possible. Why? Despite today’s computers having bigger and better memory, processors and hard drives, older computers are being left behind. What if you want to breathe new life into an older machine? This is one of the lesser known Linux distros that makes it easy to turn even a Windows 98 machine into something usable again. The entire package is only 50 MB.

Tails Linux
Tails Linux is designed for anyone who values their privacy. Unless you change the settings, this Linux Distro leaves no trace that you ever used it. All emails, files and messages are encrypted. It’s even built with the Tor browser, which makes you anonymous online. If you’re tired of your every move being tracked, it might be time to give this distro a try. While you can install some of the tools on your Windows or Mac device, Tails has it all built-in.

GNewSense
GNewSense sticks to open source and open source only. You won’t find any proprietary software or apps on this Linux distro. In fact, that’s why it was created. One problem is some drivers aren’t supported because there isn’t an open source alternative. Everything is truly free and you’ll never have to worry about licensing or software you aren’t free to modify. If you want full control, this distro has you covered.

Scientific Linux
Scientific Linux is designed to provide an advanced Linux distro that meets the needs of high energy physics labs. While it can be used by anyone, it was originally created to provide a common platform among scientists who wished to use Linux for its customization options. This distro proves there are options for different niches. Believe it or not, there’s even a Hannah Montana distro.

Zeroshell Linux
Zeroshell Linux is a bit different than most Linux distros. There’s no GUI and you have to configure everything from a remote web browser. However, it’s the perfect distro for Raspberry Pi devices, routers and other embedded devices. It’s a powerful distro with numerous configuration options. For anyone looking for more advanced settings for network devices or custom Raspberry Pi devices, this is a must-have distro.

Linux From Scratch
None of these Linux distros what you’re looking for? If you can’t find the right one, why not create your own? While Linux From Scratch isn’t actually a distro on its own, it guides you through creating one. If nothing else, it’s a fun project to test your tech skills. You can build it from the ground up to do exactly what you want and with just the software you want. You’ll probably need some patience, but when you finish, you’ll have a distro that’s completely unique to you.

You can always keep track of new Linux distros, updates and more on Distro Watch. It’s constantly updated with news, releases and tutorials.

How To Craft An Effective Animated Presentation