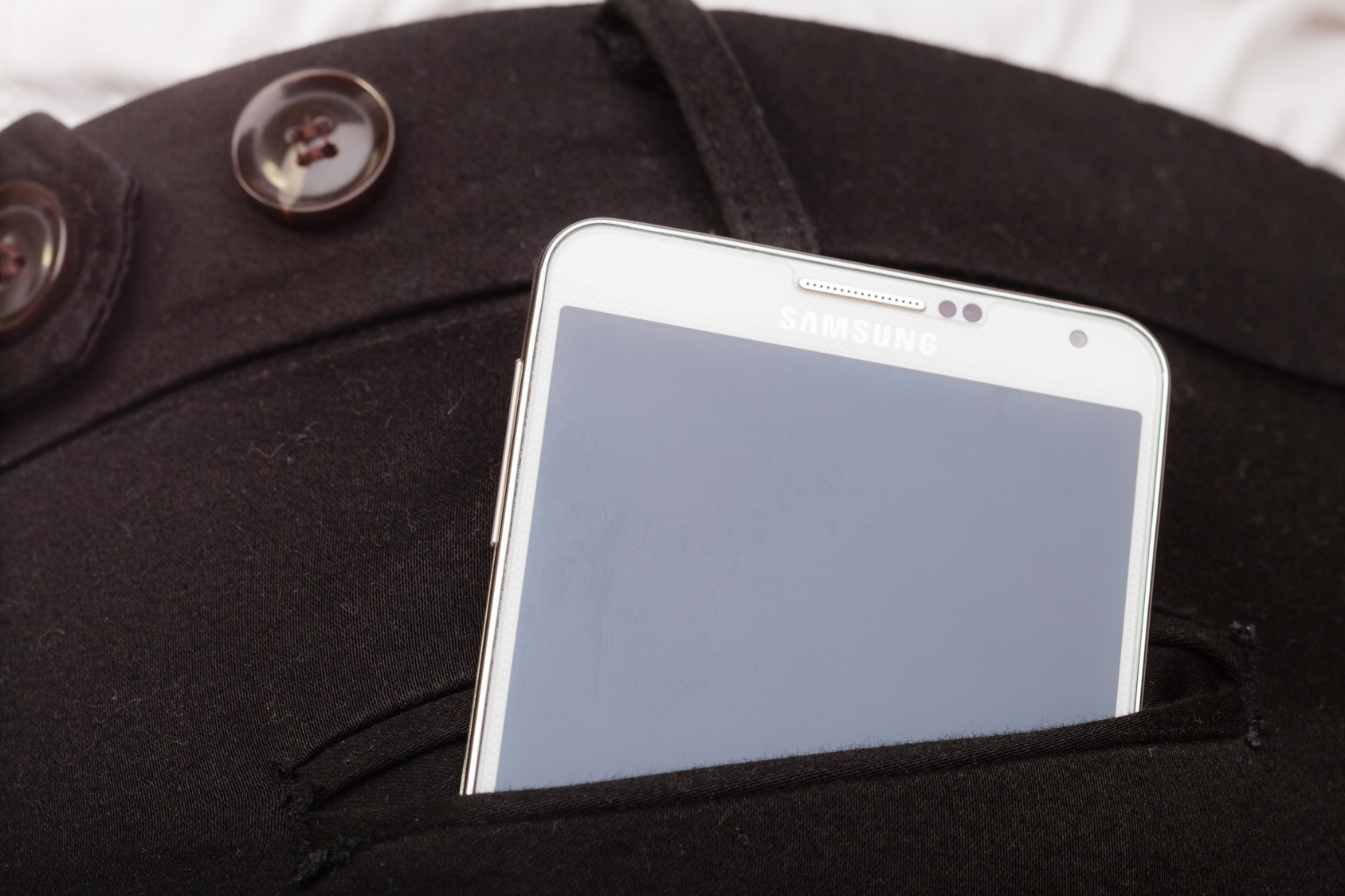 The Latest News On the Samsung Galaxy Note 8

The Samsung Galaxy Note 8 is here and it has some impressive features.

There's a good chance you've already heard about its:

The Samsung Galaxy Note 8 Has Other Great Features

No, there's no smartphone that's completely secure. But you may not be aware of all of the other features this phone has to offer. So we're here to school you.

Check out these new additions:

Are you done with boring text messages?

Grab the S-Pen, tap "Live Message" and write something on the screen. Or write over a photo. Maybe draw a stick figure. Or go ahead and send an animated image. Now you can.

And the Galaxy Note 8 works across multiple messaging platforms that support animated GIFs.

Like other phones before it, the Galaxy Note 8 features the Always-On Display that allows you see information at a glance. Even when your phone’s screen is off.

But with the new “Screen-Off Memo" though, you can use the S-Pen to jot down reminders and pin them to the Always-On Display.

You're able to have up to 100 pages of these notes and to edit them as needed.

You can snap a photo of a subject four feet away and the “Live Focus” feature will be automatically activated. Then you can use your fingertip on the slider bar to adjust the depth of field - even AFTER you've taken the picture.

The effect? A photo with that fancy blurred bokeh effect that gives it a mysterious feel.

Android users can multitask smoothly with the ability to open two open apps at the same time. It's called the "App Pair" feature and you can even have it as a custom button on the edge panel.

Plus, with the Galaxy 8 Note's big screen and 18.5 x 9 aspect ratio, it's easier than ever to browse the internet on one half of the screen, while watching a movie or video on the other.

Have you ever dined in an authentic Italian restaurant and wondered what was on the menu? Or were curious about what a road sign said?

It's easy enough to change languages quickly on your laptop. But on your phone?

Yes, the original S-Pen allowed you to highlight text and have it translated from one language to another. But not with the speed of the Galaxy Note 8.

Simply hover the stylus over words on a screen or photo (like the one of the menu from the Italian restaurant) and it will quickly translate it for you. You can also select entire sentences to be translated to more than 30 languages.

Two photos at once, that is.

You can take one with the telephoto lens and the other with the wide-angle lens. In "Dual Capture" mode, both rear 12-megapixel cameras work together to take the shots and then save both images.

One will be a wide-angle shot that captures a full scene, the other will be a close-up of something or someone using the main telephoto lens - which now has 2x optical zoom.

Once the photo is taken, you can go between the two to determine which you’d like to keep and share.

So are you ready for the new Galaxy 8 Note? Then go get it!

And if you have comments you'd like to add about this new phone, please feel free to put them below. We'd love your feedback!

How to Make WPS Office As Default On Your PC