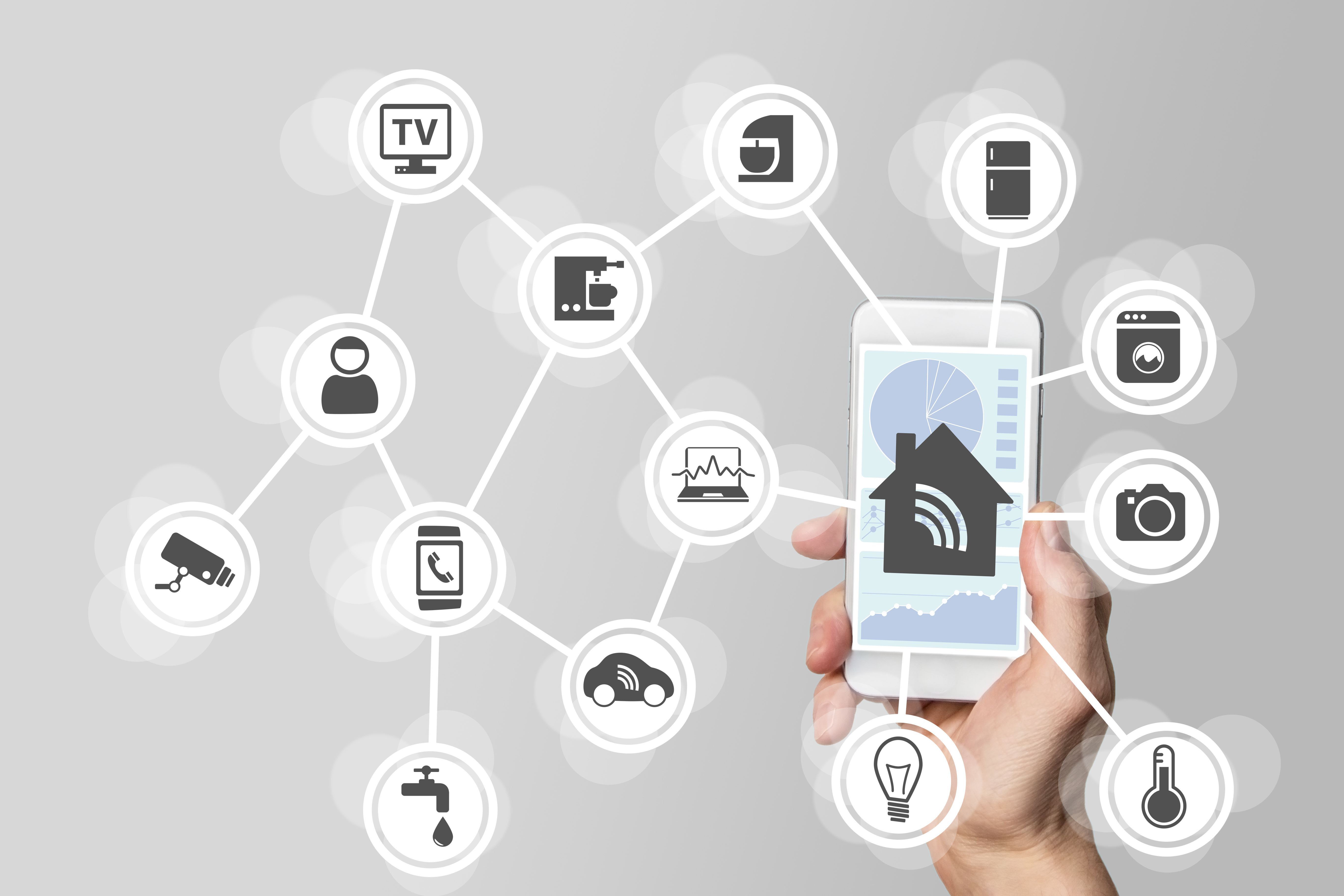 Smart Devices Have Made Us More Insecure Than Ever

2017 was expected to be the year when Internet of Things would be the favorite prey for hackers, only for all the right reasons. The expectation was put forward by researchers and smart home analysts from around the world that by 2020, consumers and businesses would integrate as many as 50 billion smart home devices in their homes and offices. While smart devices are a great way to automate daily chores, they also make consumers vulnerable to attacks and infiltrations.

In the last few months, multiple high-profile attacks and security breaches took place - all of them made possible due to ineffective security protocols on IoT devices. Furthermore, it's not surprising to know that most of the hacks took place though insecure smart TVs and similar streaming devices. The infiltration is made possible precisely due to two security flaws in Smart TV web browsers that have been noticed by hundreds of security experts. Moreover, if your TV has a camera, CNN reports how it can be hacked. Additionally, attackers can use video subtitles to hijack your devices, only some media player apps have fixes for the security exploit.

The web browser on a Smart TV is always active in the background and can run multiple scripts and programs without the user's knowledge. Although the scripts that are running in the background are not of malicious nature themselves, but they can be easily tampered with. For instance, all that a hacker needs to do is use a cheap transmitter to send a malicious signal to the Smart TV and use it to embed spyware in the script of Smart TV browser.

Once done, your Smart TV will be compromised - just as you can see the world through your screen, hackers around the world can see you, your activities, your interests and much more through the same screen. Your privacy has been compromised, and you can no longer be safe.

Rafael Scheel, a security analyst at Oneconsult AG, said, "Once a hacker has control over the TV of an end user, he can harm the user in a variety of ways. Among many others, the TV could be used to attack further devices in the home network or to spy on the user with the TV's camera and microphone." This is a very worrisome insight, knowing that the presence of an insecure Smart TV at home can compromise not only our devices but our conversations and interactions with our family members - something we do behind closed doors only out of privacy concerns.

With approximately 8 billion connected devices in use, one of the most eye-opening concerns put forth by the implications of IoT and smart devices is that intruders no longer require any physical access to steal personal information or data. They may hide in any corner of the globe and be able to easily infiltrate smart home devices and know as much (or even more) about you than you do yourself. It's even more horrific to learn that a physical break-in can be noticed instantly, but a digital break-in into your smart home devices remains untraceable for most users until their stolen data is used against their consent.

In most cases, it's already too late to take action by the time a smart home breach is noticed. This is because digital intruders continue to silently observe movements and conversations of smart home residents until they have enough information. As established already, their physical absence from the breached smart home makes it almost impossible to know that something is wrong.

Research suggests that one of the most used set-top Smart TV software is Kodi, Its popularity can be attributed to the fact that it's an open source platform that supports streaming content from every region. Its popularity among masses only makes it prone to hackers and digital intruders. Experts suggest that to avoid any interceptions and secure Kodi with VPN, should be used every time a user turns on their Smart TV. This makes it impossible for any hacker to intercept or decrypt data sent between Smart TV and internet servers.

If there is one single tip that you can take and implement to make your devices secure and impenetrable, it's this - do not use your devices without primarily securing them with strong passwords and encryption, followed by connecting a VPN with your network connections every time you go online. This is the most trusted and effective method of ensuring protection for your digital legacy.

How to Switch Languages in WPS Office

The Best Way to Apply for a Student Loan or Grant