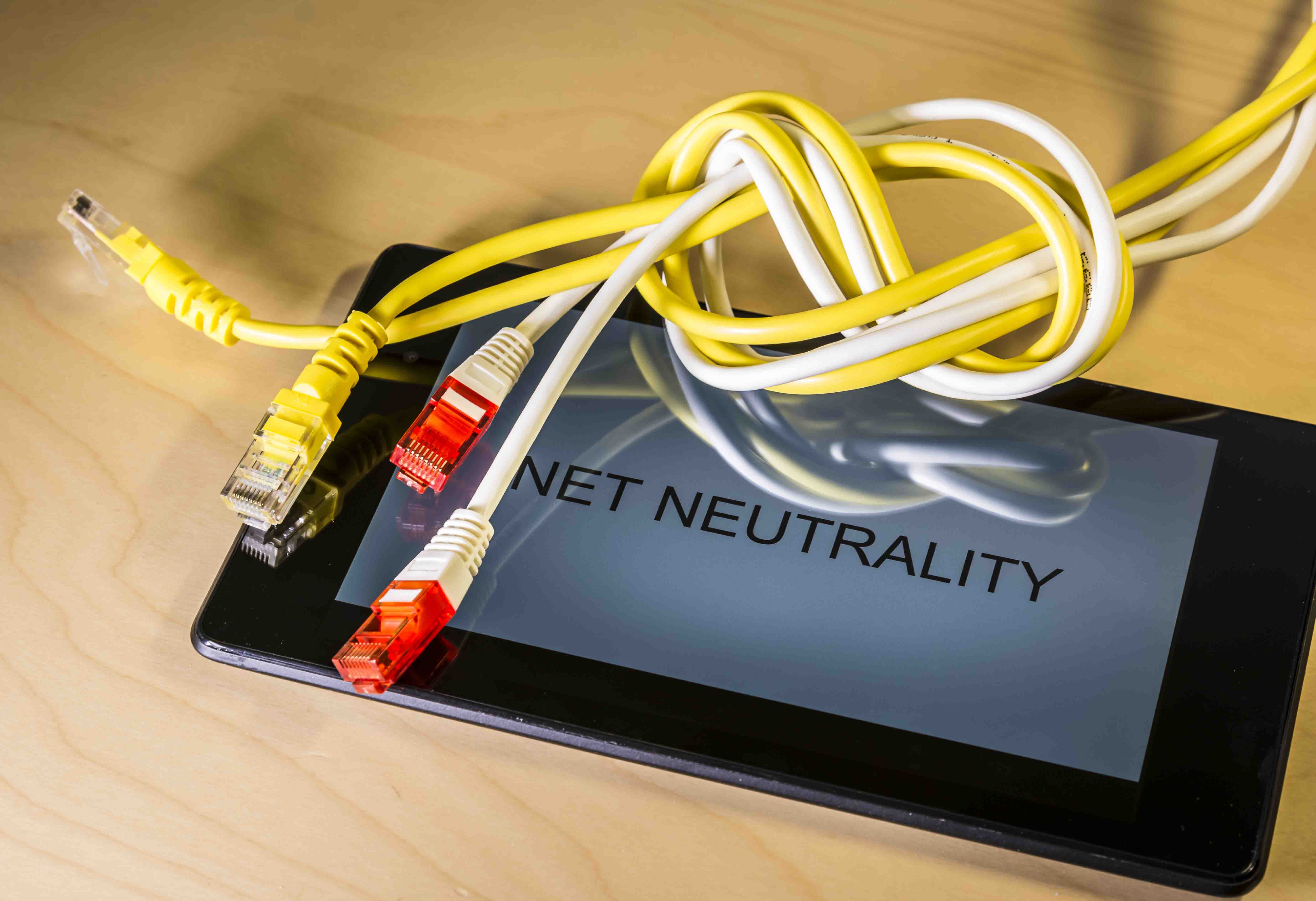 Potential Changes To Net Neutrality And Their Impact

Net neutrality is the principle that Internet service providers must treat all data on the Internet the same, and not discriminate or charge differently by user, content, website, platform, application, type of attached equipment, or method of communication.

Now that current rules in the United States have been repealed, Internet service providers will be free to block content, throttle rival video-streaming services, and speed up preferred content from partners. With the repeal of Federal Communications Commission Obama-era net neutrality rules that ban broadband providers from discriminating against lawful content providers, consumers will have specific content blocked from access.  This means consumers can expect a gradual change towards subscriptions that provide unlimited access to certain preferred providers while requiring extra payment for everything else.

Preferential offerings benefit the large providers and hamper competition because smaller providers may not have the resources to sponsor content. The future internet could look like a more extreme version of today's mobile plans, with different pricing tiers for different levels of video quality for different apps.

Republican FCC Chair Ajit Pai argues that Federal Trade Commission will be able to protect consumers and small business from abuses by internet providers once the agency's current rules are off the books. But how such enforcement protections will occur is opaque.

The changes will take effect over a number of years as the big broadband providers will evaluate how the inevitable legal challenges to the new FCC order play out. The courts could rescind the FCC’s order, or Congress could pass new net neutrality laws. Just be prepared that the Internet in the future will be different than what it is today.

The Changing Face of EdTech