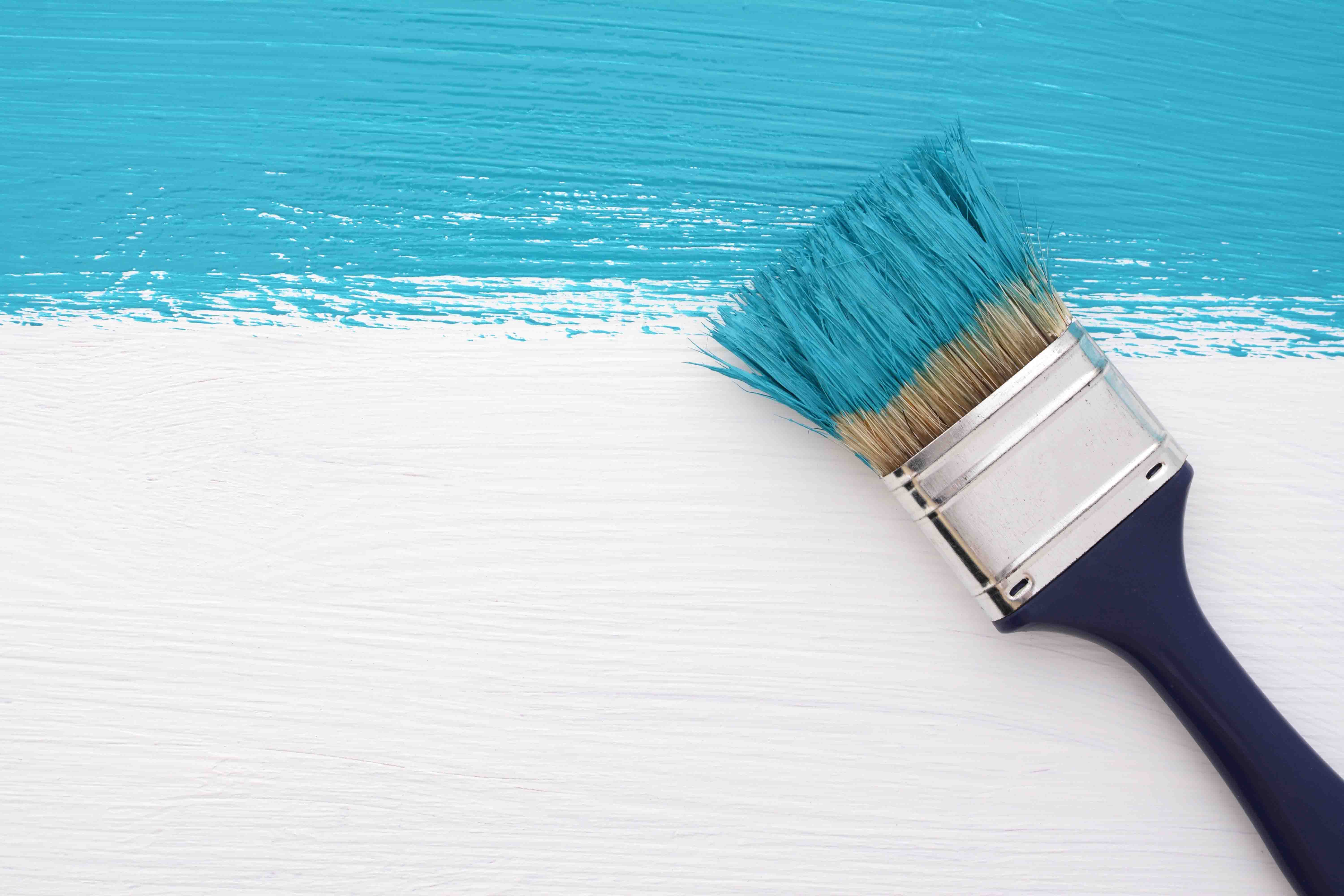 Microsoft Paint: What You Need to Know

You've probably seen the headlines - Microsoft was going to kill off its beloved application, Microsoft Paint.
So we weren't sure how to react to the news of its imminent deletion. Paint has been something of an institution for years. Everyone has fond memories of playing with the program as a child.
In more recent times, various talented artists have still used the software to create and share amazing images created solely with the rather basic program.
So what's going to be happening to Microsoft Paint from this point on?

Microsoft's Original Plan
Microsoft intended to quietly remove Microsoft Paint from Windows systems, as part of its Windows 10 Fall Creators Update. This is the next major update to be released for Windows 10 - read the full changelog here.
In the place of paint, Microsoft is releasing a new piece of software called 'Paint 3D', which the software giant describes as its "new app for creativity."
Paint 3D looks fine, we guess. It allows you to edit photos and there are several new tools on offer too. But it's built to work primarily as a touch-screen program, making it rather different from the original Paint.
But when people received word of the change - they didn't react well. How could we communicate effectively without sending each other crude drawings and memes to explain what we're talking about online?

The Public's Reaction to the News
Pretty much every media outlet reported on the removal of Paint - demonstrating just how popular the software is.
It wasn't just technology sites either. Major newspapers across the globe were reporting on the removal of this vital piece of software. The USA's Washington Post, the Daily Telegraph in Britain and Australia's ABC News are just a few of the huge news networks to leap on the story.
Why was Paint such a favorite among users?
Though in its original form it could only work in black and white, Paint really never came much further than that. It added colors and tools to make shapes, but it never was a complicated program.
But perhaps it is its simplicity that made it so loved by people all around the world. There's definitely a nostalgia factor at play, too.
The very first version of the program was introduced by the very first version of Windows - 1.0, back in 1985. We've had it for over 30 years at this point, and for those of us who grew up with Microsoft Paint, a world without it is unimaginable.

How to Get Microsoft Paint
Microsoft, overwhelmed by the public outcry surrounding the removal of Paint from its latest version of Windows, decided to re-instate it - in a way.
It won't come as part of any Windows package from this point on.
However, you'll be able to find it in the Windows Store for free. So breathe a sigh of relief, and re-install Paint if the update removes it from your system.
Rest assured the next time you need to draw a quick diagram, trusty old paint will be there to help you out.

What Other Apps do I Need?
If you're looking out for new apps, why not try out WPS Office?
It supports all common Microsoft Office file types, and we've even built in a PDF to Word converter. Plus, you can enjoy a free version to test out the suite before making up your mind. Grab it now.
To understand more about why so many users prefer WPS Office as not only the most attractive alternative to Office 365 but as a better complete solution for iOS, Android, and Windows PC, check out a few of our previous posts:

WPS Office: Not Just an Alternative But the Complete Choice for SMBs

What to Do When Your Microsoft Office Trial Expires

How To Add Speaker Notes in WPS Presentation