G2G. BRB. IDK. TTYL. Language purists and others who prefer a more formal approach to communication style—even online—may bristle at these types of terms. But while Internet slang and other forms of word shortening and abbreviation can make you look unprofessional if you use them at work, they may serve an important purpose when used at appropriate times in general communication.

While you may not go so far as to believe that commonly used IM and social media slang terms like the ones used above represent an evolution in language, it’s hard to argue the fact that such shortened expressions can improve our communication’s efficiency. Here are a few ways that that such jargon might actually be offering us a better way to exchange information rather than degrading the language:

You can make your points faster.

Whether you love them or hate them, slang terms clearly help you “say your piece” more quickly and succinctly than it was possible to do before.

For example, it’s easier to peck out “TTYL” than it is to type the entire phrase “talk to you later”—yet as long as your recipient understands the same digital language, you’ve communicated your thoughts in just 4 keystrokes rather than 17.

Multiply out that savings in minutes and effort across multiple expressions in each message you craft daily, and you just might save enough time by the end of the week to get up from your desk early and catch a movie. 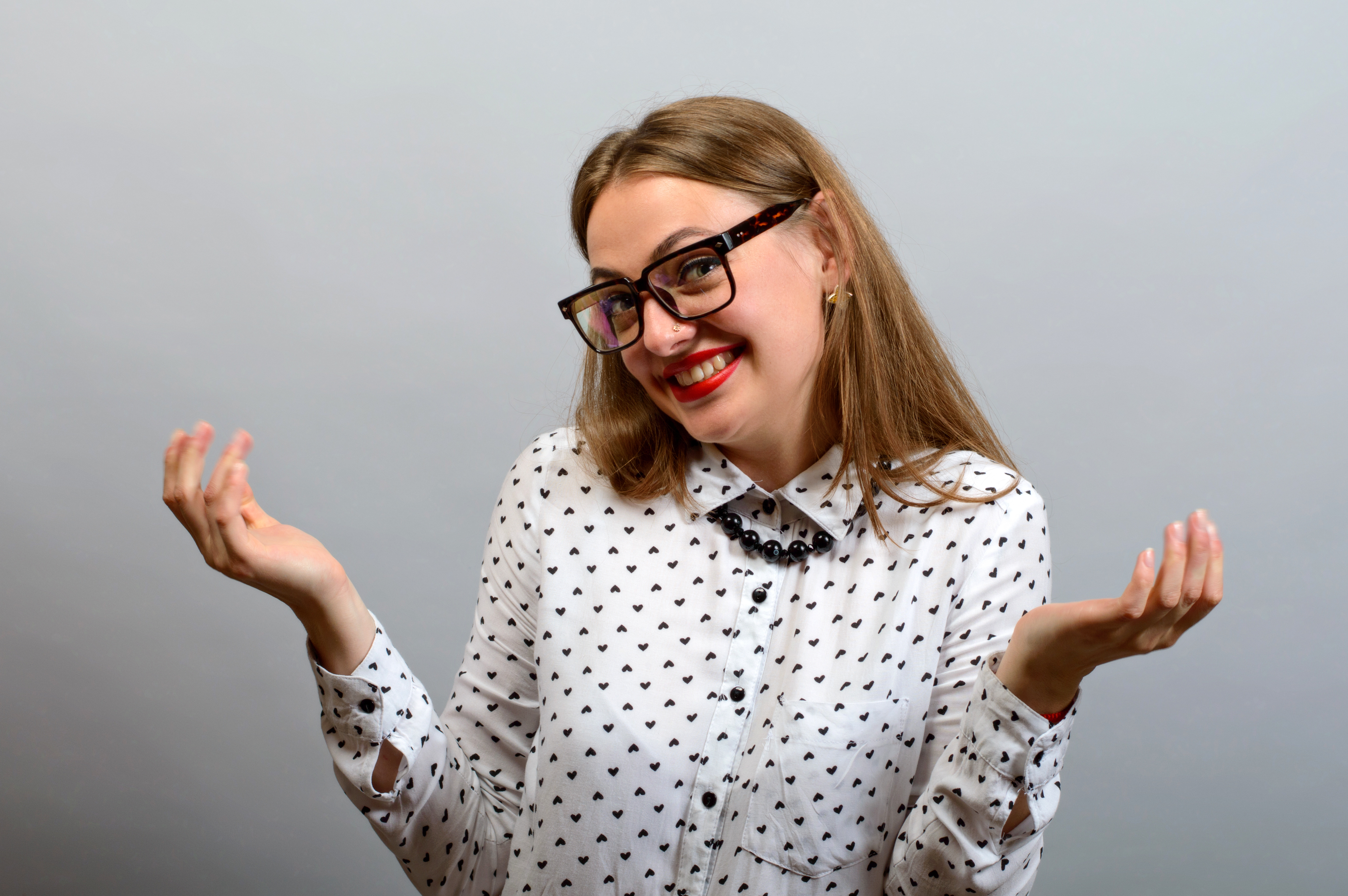 You can use fewer words.

Not only has social media led to acronyms and shorter words, but also to shorter sentences and fewer words used in phrases. The obvious ultimate example of this is the tweet, which through its 140-character limit imposes a discipline of language on its composer. Back in the day, grammarists would often cite Strunk and White’s Rule #17 from The Elements of Style: Omit Needless Words.

The rule went like this: “Vigorous writing is concise. A sentence should contain no unnecessary words, a paragraph no unnecessary sentences, for the same reason that a drawing should have no unnecessary lines and a machine no unnecessary parts. This requires not that the writer make all sentences short, or avoid all detail and treat subjects only in outline, but that every word tell.”

This advice from 1920 seems doubly relevant to today’s social media–infused world. If we modify Strunk and White’s advice to the Twittersphere, it would emphasize that not only should paragraphs and sentences contain no unneeded sentences or words, but that phrases should contain no extra characters at all. Now that’s economy of writing.

You can pull from a wider vocabulary.

The language that’s evolving through social media is literally giving us more words to integrate into our writing and speech. While some of the words aren’t ones that you’d choose to use in the office, plenty of them are becoming familiar additions to the dictionary each year.

Language Magazine points out that research has shown social media and communication technology has led to a faster evolution of the English language—in fact, it’s moving so quickly that many parents can’t keep up with the new slang terms that their kids are coming up with. (Not that this is new!)

But what is new are all the recently invented social media terms we have to choose from. Even words like LOL are eligible for a spot in the Oxford English Dictionary as long as the general population uses it for at least five years. There are plenty of other candidates out there that may end up with an official spot in the OED alongside selfie (which was added in 2013) and FOMO (fear of missing out), which was added in 2015. New words mean more choices for writers who are looking for ways to express nuance, which is another way that social media slang may be inadvertently helping to improve communication efficiency.

Arming the Distributed Workforce for Success

Why You Need to Know About Communications Protocols