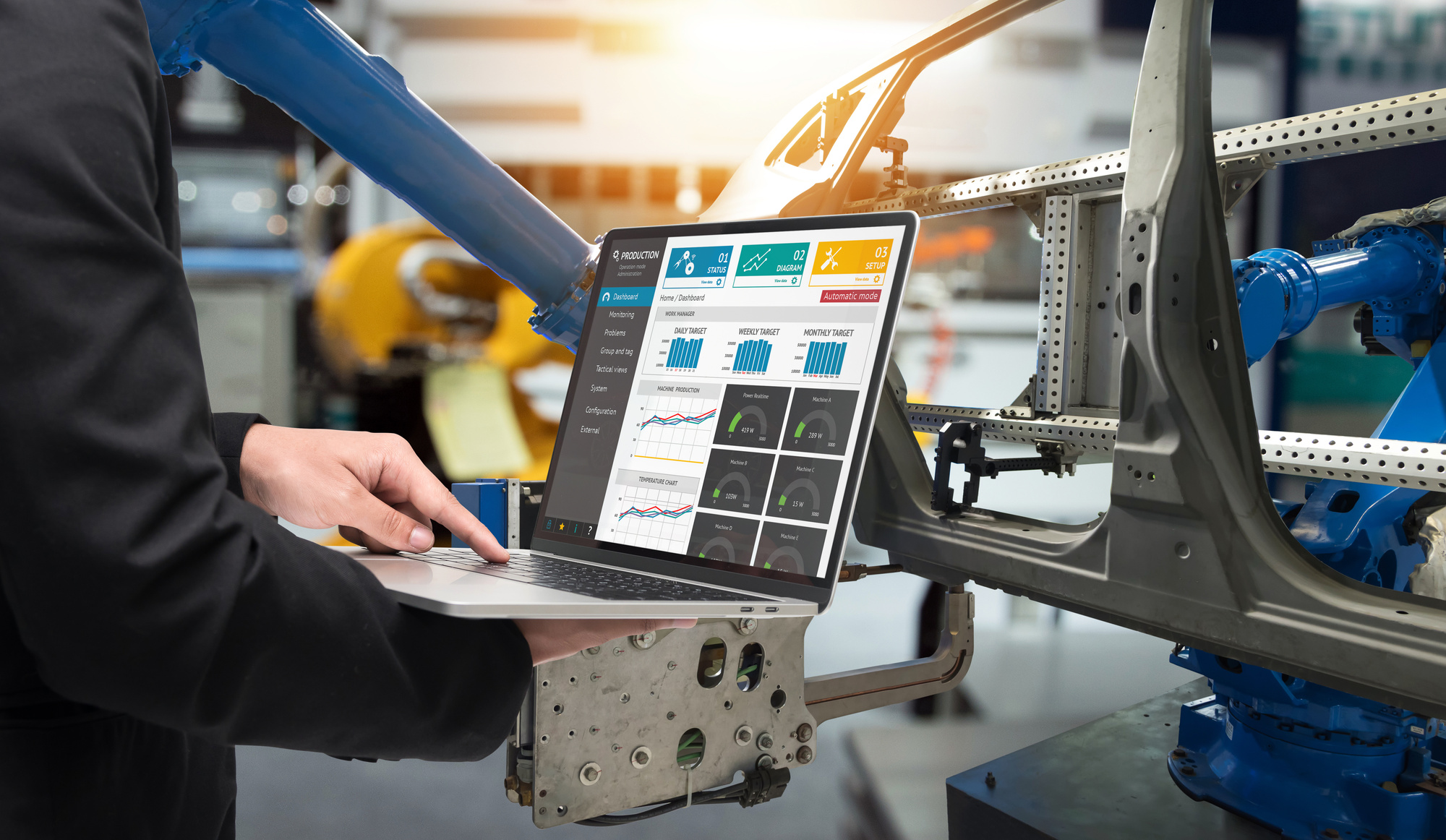 How Automation Will Continue to Grow in 2018

The digital world is moving at lightning fast speeds.

Smartphone use is at an all-time high. Virtual reality, artificial intelligence, and self-driving cars will soon be commonplace in the average household. Welcome to the future.

But not every new technology has gotten a warm embrace. Automation allows intelligent machines to handle a wide-range of duties and processes.

Many people, however, have been reluctant to accept automation. It's often demonized as something that will take jobs away from hard-working Americans.

Automation systems are becoming more and more prevalent in our everyday lives. They can also make life easier and enrich customer satisfaction. Read on to see how automation will continue to grow in 2018.

Can I take your order?

We've all heard that classic line when ordering from a fast food restaurant. Thanks to automation systems, however, that phrase may soon be extinct.

Many restaurants have begun to integrate self-serve kiosks into their business. Panera Bread is one notable example.

These self-service kiosks eliminate the need for a cashier. They also streamline the ordering process for hungry customers.

In 2018, more businesses will begin to integrate automation into their practices. It's a natural fit for the IT industry, which often relies on the expertise of knowledgeable techies.

Imagine being able to get tech questions answered instantaneously. Automation will continue to integrate into businesses to save time and money.

There's no denying the presence of malicious online hacks and viruses. For all the good the digital age has brought the world, this has been the one major drawback.

Automation has the power to protect digital users as we move deeper into the technological age. Automated techniques can already expose vulnerable passwords and code.

Moving forward, we can expect automation to help in the fight against online attacks. These processes will keep a watchful eye on our most vulnerable data.

Automation systems have the potential to disrupt the job market. In fact, experts predict that 47 percent of US jobs are at risk thanks to automation.

This estimate is frightening, but it doesn't tell the entire story. Many of the jobs that are vulnerable to robotic process automation (RPA).

RPA will leave repetitive jobs vulnerable. Administrative work, sales positions, and physically demanding jobs are at risk of being replaced.

But automation isn't going to eliminate jobs. It's also going to create them.

One recent survey of employers revealed just that. Those surveyed believe that automation will create twice as many jobs as it will eliminate in the next two years.

Many of these jobs are expected to go towards making sure automation systems operate correctly. Automation will also bring jobs related to IT, manufacturing, and customer satisfaction.

Yes, automation will cut some jobs. But it will also reshape the job market and bring many new possibilities.

Automation will make our lives easier, safer, and save businesses unfathomable amounts of money. It will also create new jobs and shift the way modern workers operate.

Are you looking for more useful information? Check out our productivity blog. It's filled with tips on being productive in the digital age.