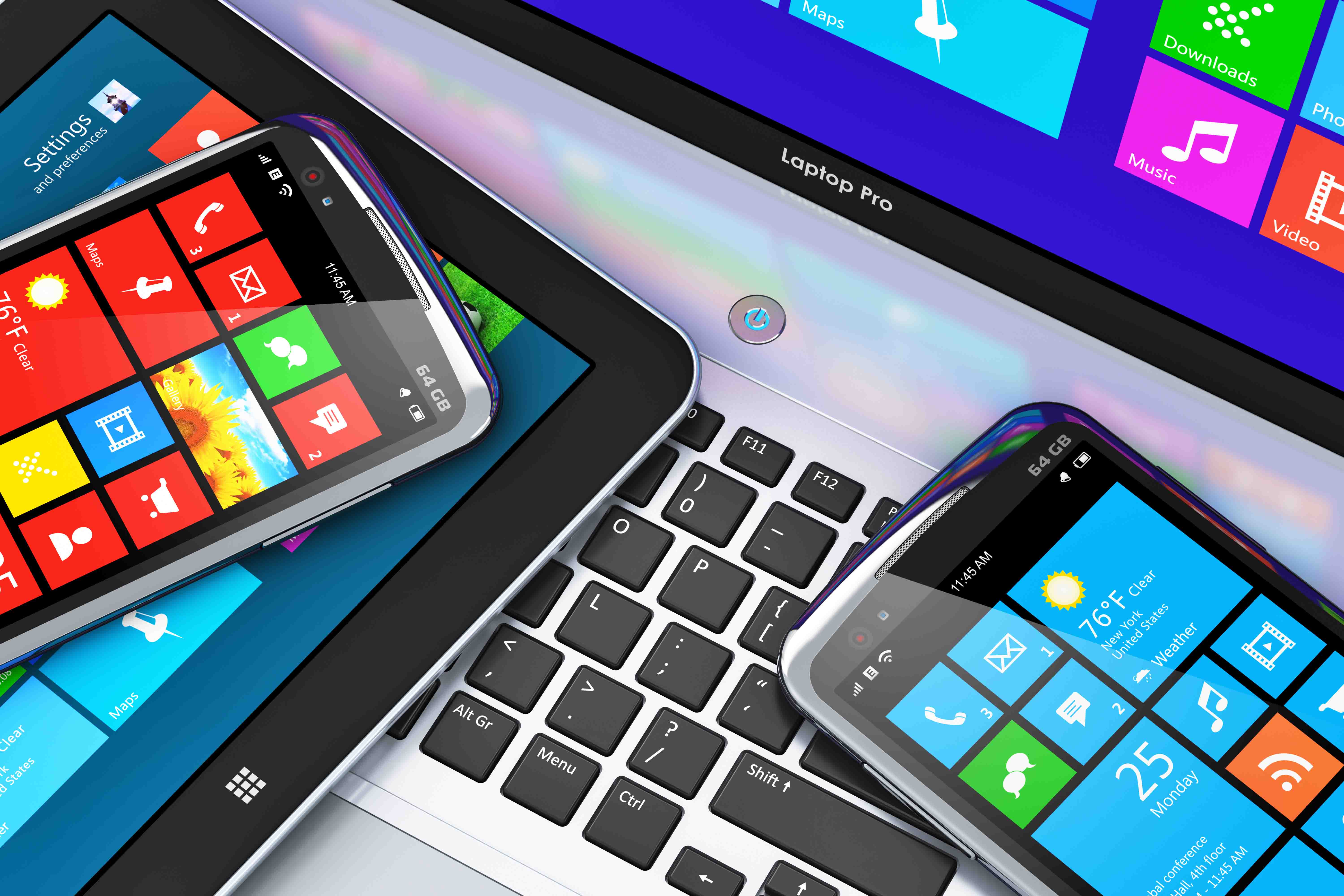 Fall Creators Update For Window 10 Is Being Rolled Out

It’s that time of year again – Microsoft’s rolling out another major Windows 10 update. Like most major updates, you can expect the Fall Creators Update to both add and take away some features.
The update started rolling out on October 17, 2017. Since updates install automatically in the background, you may not have even noticed anything happened.
If it’s already installed on your computer or you’re eagerly awaiting it’s arrival, make sure you know all that Microsoft’s changed.

Getting The Fall Creators Update
Microsoft started rolling out the Fall Creators Update for Windows 10 on October 17, but the update is typically available for newer computers first. You’ll need to have all previous updates already installed, so if you’ve put off updates or have a metered connection, you won’t be able to download the Fall Creators Update just yet.
Microsoft recommends waiting until Windows 10 automatically installs the update for you. You can also follow Microsoft’s steps to download it manually. Check to see if it’s already on your computer by going to Start > Settings > System > About. This update is version 1709.

Introducing My People
One of the newest additions in the Fall Creators Update is My People. You’re now able to pin your most frequently used or most important contacts to your taskbar. All it takes is a quick tap of the icon to send an email or call them via Skype. You can even drag a file directly to their icon to share it via an app of your choice.

Experience VR With Mixed Reality Viewer
Microsoft’s making it easier than ever to experience virtual reality without any special equipment. All you need is your computer’s camera to mix virtual reality creations with your natural surroundings. The Mixed Reality Viewer app comes with the Fall Creators Update.
It’s only compatible with designs you create through Paint 3D or creations from community members on Remix3D. It’s a fun feature that fits well with the creator theme of this update.

Improved Security
Windows 10 is supposed to be the most secure version of Windows yet. This trend continues with this latest update. With the rise in ransomware over the past few years, Microsoft is making sure users are protected. The new Windows Defender Exploit Guard helps protect against ransomware exploits. Plus, Windows Defender Antivirus now receives instant cloud updates to keep you safer from zero-day exploits.

Focused On Productivity
The Fall Creators Update wants you to not only be more creative, but more productive. One of the more unique features Microsoft’s added is Continue On PC. It’s a great way to merge your mobile and desktop lives. Whatever you’re doing on your Android or iOS device is easy to pick back up on your desktop. Just forward them to your computer and you’re ready to pick up right where you left off on your mobile device.

Save Space
OneDrive used to only show you files that were locally stored versus online only. Now, you’re able to view both local and online files and open them straight on your desktop. It’s simple to switch a file from online to local with a few taps. It’s the ideal way to help you save space, but still provide access to your files.

Improved Gaming
The Fall Creators Update also adds new features of gaming. It’s easy to toggle Game Mode and the mixer works better than ever before. There are also additional troubleshooting features to ensure your network connection is functioning perfectly for the game you’re playing.

Learn Even More
To help users explore the update, Microsoft’s added a Tips feature. All you have to do to learn more about Windows 10, tips and tricks and even the Fall Creators Update is to go to Start and type Tips. Use the Tips app to become a Windows 10 expert.

Which features are you most excited about? Anything you’re hoping for in the next major update?

9 Ways To Proofread Your Resume