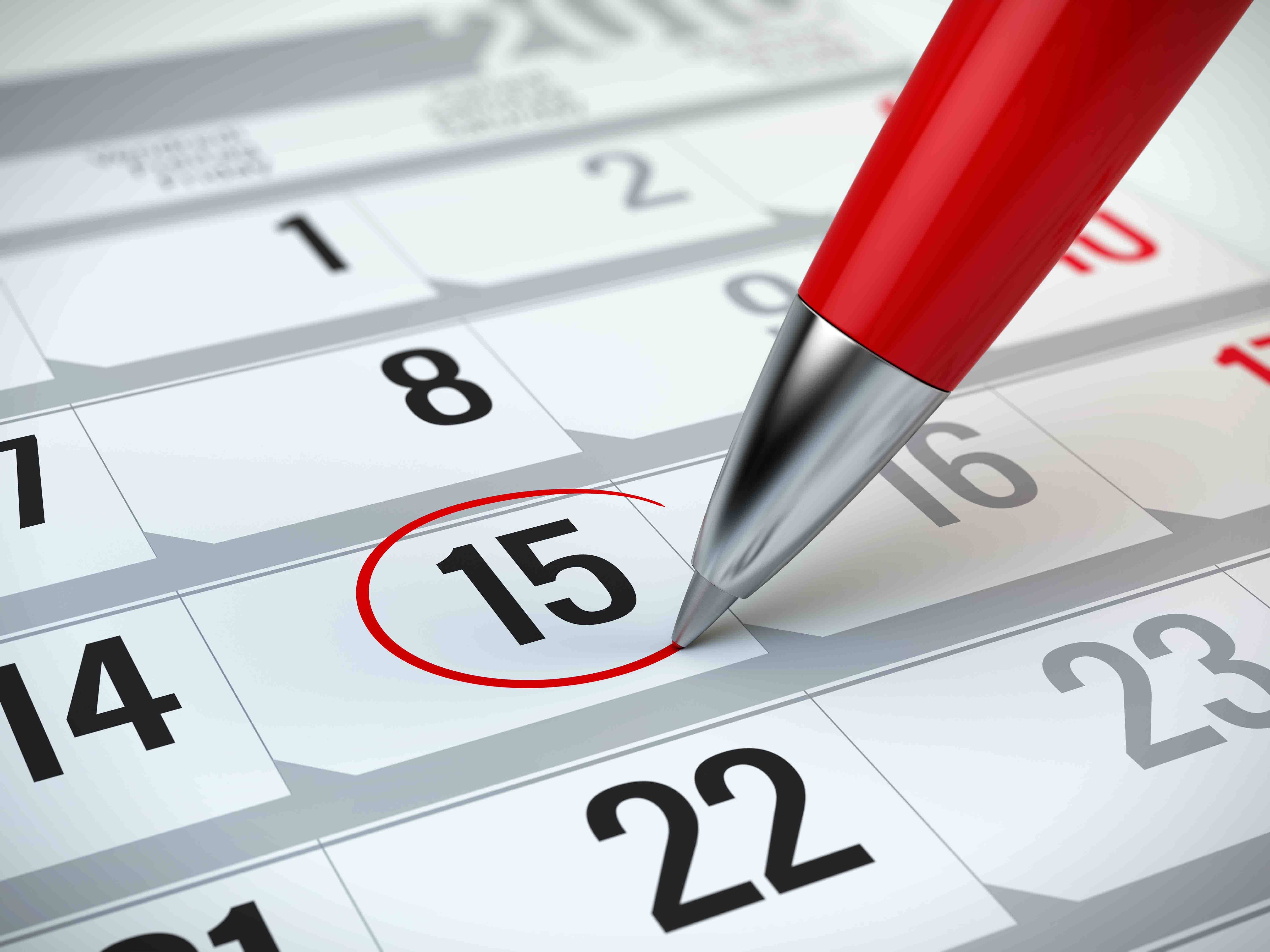 Having sticky notes all around your desk used to be a semi-effective way of taking notes, but note taking apps are much more efficient.
While you can gather notes in your favorite word processor, such as WPS Writer, dedicated apps add extra organization features. Two of the most popular include Evernote and OneNote, but which one is best?
There isn’t an easy answer. It all depends on which one you prefer, but each does have its own pros and cons.

Taking Basic Notes
Both Evernote and OneNote offer robust note taking interfaces, but OneNote looks more welcoming. It looks more like a notebook, which may be less overwhelming to someone who’d just like to jot down a few notes or even a drawing. Every notebook has sections to keep your notes neatly organized.
Evernote is a bit more complicated at first. You’ll need to add tags and make sure you’re in the right notebook before adding a new note. Granted, the organization is more advanced than OneNote. It just takes a little getting used to.
Both make it easy to add most any type of media in your notes. From text to web clippings, you’re free to create notes your way. In this way, they’re pretty similar.

Clip Notes
If you’re doing research online, you’ll want to be able quickly save that research to your note taking app. Both apps feature web clipping extensions for your browser. Simply click the extension to clip an entire page or just part of it.
The only problem comes if you want to create a new notebook from your web clipping. Evernote allows it, but OneNote only supports adding a web clip to an existing notebook.

Additional Features
One of the best things about both OneNote and Evernote is the ability to integrate other apps. Why constantly switch between apps if you could just sync your information? It’s important to note that Evernote’s been around longer than OneNote. This means they’ve had longer to build relationships and develop Evernote to be compatible with far more apps. Just take a look at the number of apps available for Evernote versus the ones available for OneNote.
Neither is too flimsy when it comes to supporting third-party apps, but you should make sure the apps you want to sync with are supported before choosing a favorite note taking app.

Costs
It’s impossible to compare the two without taking a look at how much they cost and what types of plans are available. Evernote is focusing more on premium plans and business users. This was apparent with a major pricing and features change that limits free users to only two devices. For more features, plans start at $34.99 per year and goes up to $12 per user / per year for business users.
OneNote works well for businesses, but doesn’t want to leave behind casual note takers either. This is why the majority of features in OneNote are actually free. Download the app, sign in and start syncing between devices. If you want the full version, you’ll need to subscribe to or purchase Microsoft Office, but that also comes with other products.
If you don’t need all the bells and whistles, OneNote comes out as the obvious winner in relation to cost. Enterprise users might prefer the more advanced organization and app integrations that come with Evernote.

The Final Verdict
As you can see, there isn’t one that comes out significantly on top. Overall, Evernote is designed for users who take and organize notes as part of a business. Evernote truly shines when it comes to integrating with other apps. For anyone who uses those apps and wants everything to sync, Evernote is the best choice.
For a casual note taker or a student working on a research project, OneNote might be the better choice. You get far more features in the free version, but you’re limited on third-party apps. The choice all depends on what features you value most. Or, you could use both and let them sync between each other.

How To Transpose Spreadsheets Data From Multiple Rows To Columns