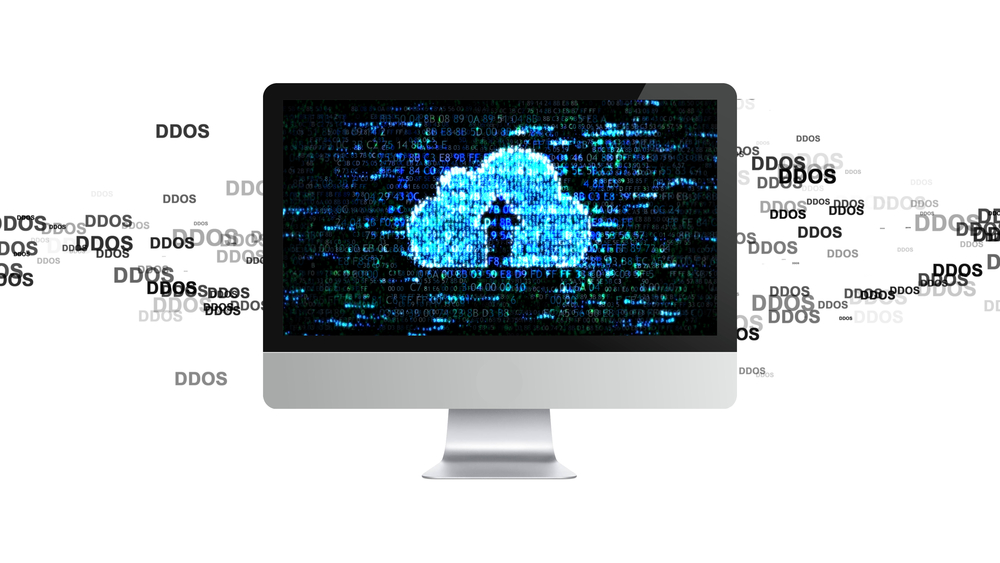 As India geared up to go digital, a group of hackers reminded the country about the perils of the process. The spate of cyber-attacks – from several personal to institutional Twitter handles – in 2016, led cyber-security to receive heightened interest. These instances clearly demonstrated that it is digital identity heist that caught people’s attention rather than what hackers could post on the platform.

In the recent years, millions of Indians are enlisted for digital banking and mobile payment. Though India launched a series of cyber security initiatives to digitally empower its citizens and safeguard cyberspace, cyber-attacks doubled in 2016. This push for digitization has made us question ‘is the nation equipped and ready to protect itself online?’

Cyber security is one of the central focuses of the country. Many institutions are retraining their staff and restructuring their solutions for digitally secured environment. Here are some of the cyber security predictions for 2017. 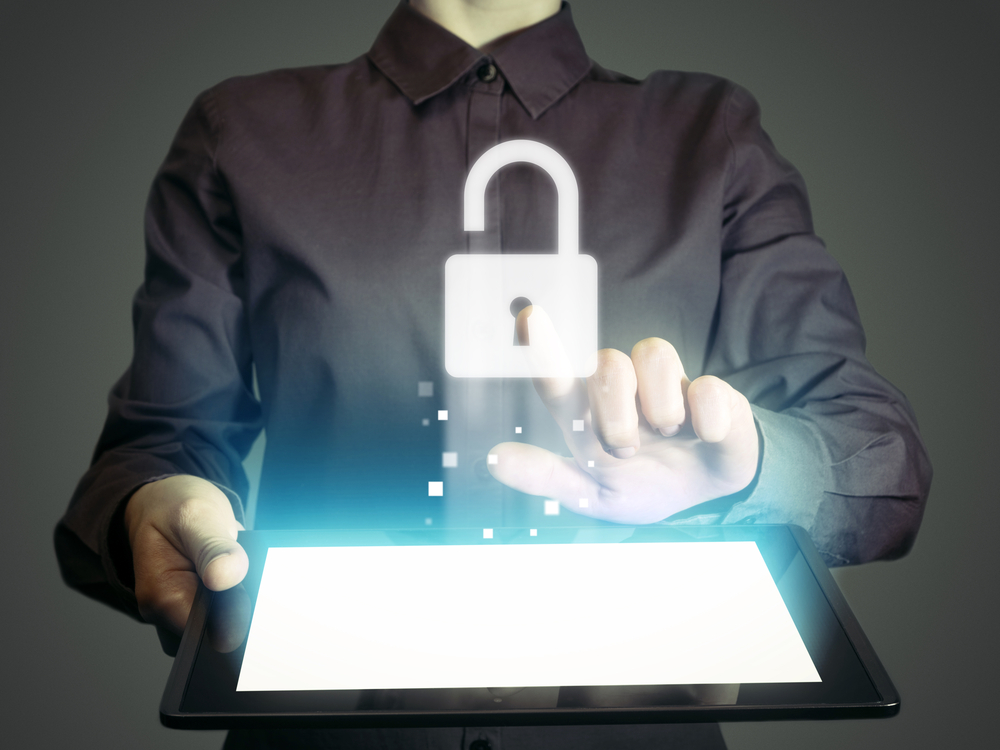 Organizations wishing to get ahead of the cyber security challenges are expected intensify their cyber-defence with an unprecedented level of inspection. In addition, they are also estimated to ensure that cyber-security measures thoroughly sanitize digital activity in real-time flowing in and outside the organization.

Got an SMB? How to Avoid Common Challenges of Small Businesses

Choose Goals Over Resolutions in 2017