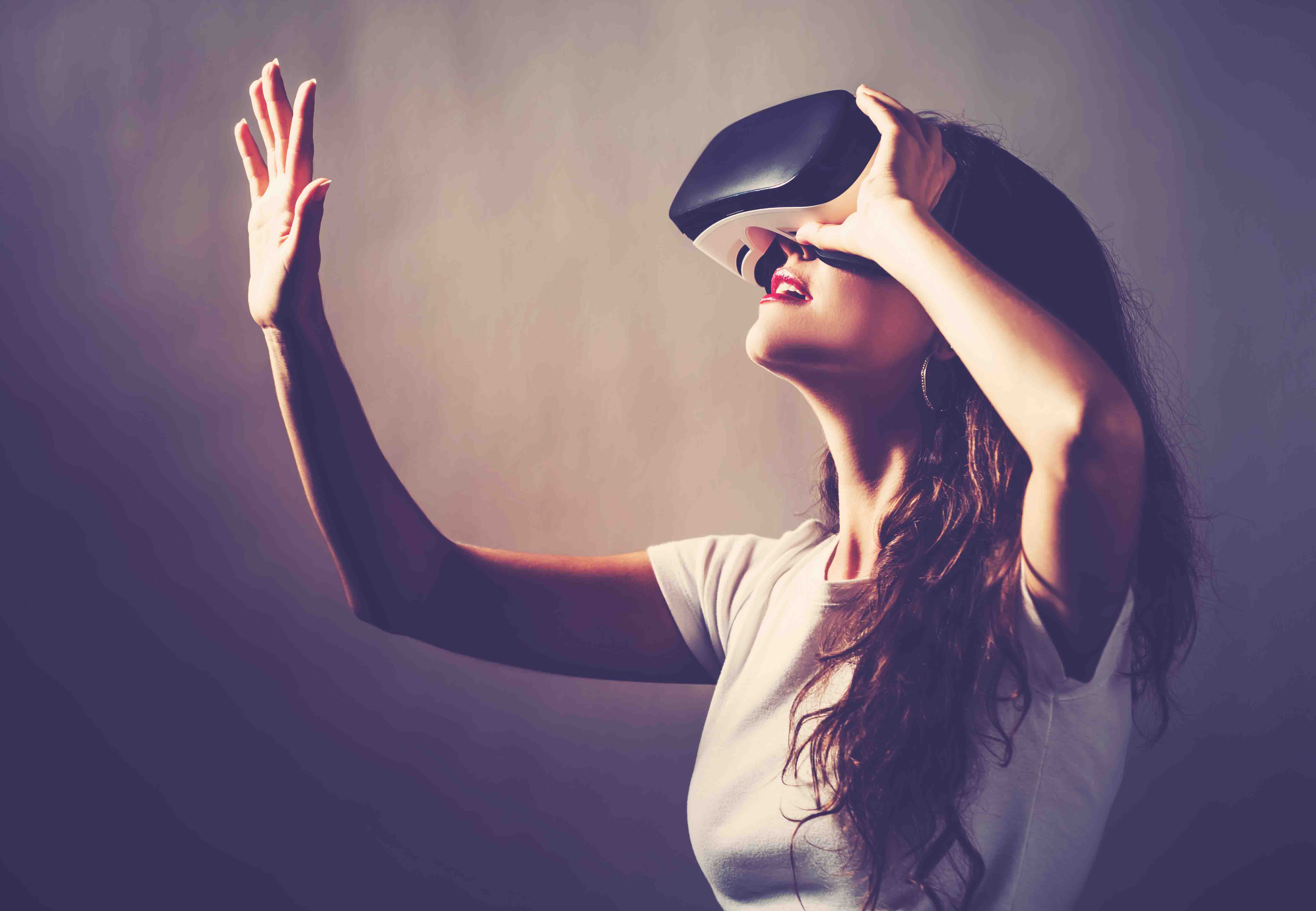 San Diego’s Comic-Con is no longer just about being the mecca of all things comic books.  In recent years, the event has branched out to showcasing the hottest video games, biggest movie star panels, and the latest in tech innovations.  The tech innovation that was on full display at this year’s convention was Virtual Reality (VR) and boy, did it ever get fans excited for the future.  Without further ado, here’s an overview of what virtual reality experiences were shown at the event this year:

Steven Spielberg’s new VR movie, Ready Player One had a panel on Saturday that included Spielberg himself, book author Ernest Cline, co-screenwriter Zak Penn and the film’s stars.  During the panel, Spielberg alluded to the dangers of VR in cinema, saying that he thinks that “we are moving into a dangerous medium with virtual reality.”  Do you agree?  Check out the exclusive trailer that premiered at Saturday’s panel below:

Marvel Powers United VR had a playable VR demo at Comic-Con that excited Marvel super fans and the masses alike; getting them more aware of the immersive capabilities of VR.  Perhaps this might be a turning point in VR gaming as there has yet to be a full-fledged VR experience of this magnitude that allows fans the ability to fully immerse themselves in a world that before this they had only been able to experience at the cinema or from the pages of comic books.  HUGE ANNOUNCEMENT: one of the Marvel superheroes that players will be able to unlock is none of other than the loquacious, blade slinging Deadpool himself.  Watch the trailer below and get excited for the future of VR:

This Oculus VR experience from the cult classic 80s flick took people inside the world of the upcoming Blade Runner reboot set in the year 2049.  For more info on what was available to experience via Oculus VR, check out Warner Bros official press release here and check out the experience for yourself here:

With Season 2 of Stranger Things poised to release this October, excitement is understandably high.  Although the full “Stranger Things VR Experience” didn’t premiere at this year’s Comic-Con, attendees did get the chance to try out the fully room scale Vive version of the experience from Netflix. This experience left attendees impressed, getting them excited for the possibilities of immersive VR content for Netflix and other platforms in the future.  Grab your popcorn and get ready to jump out of your skin:

Are you a fan of Virtual Reality? What would you like to see released on VR? Leave a comment below!

A Guide to Effective Communication in Today’s Digital World

WHAT IS A LEAD GENERATION INFRASTRUCTURE AND WHY USE IT ?