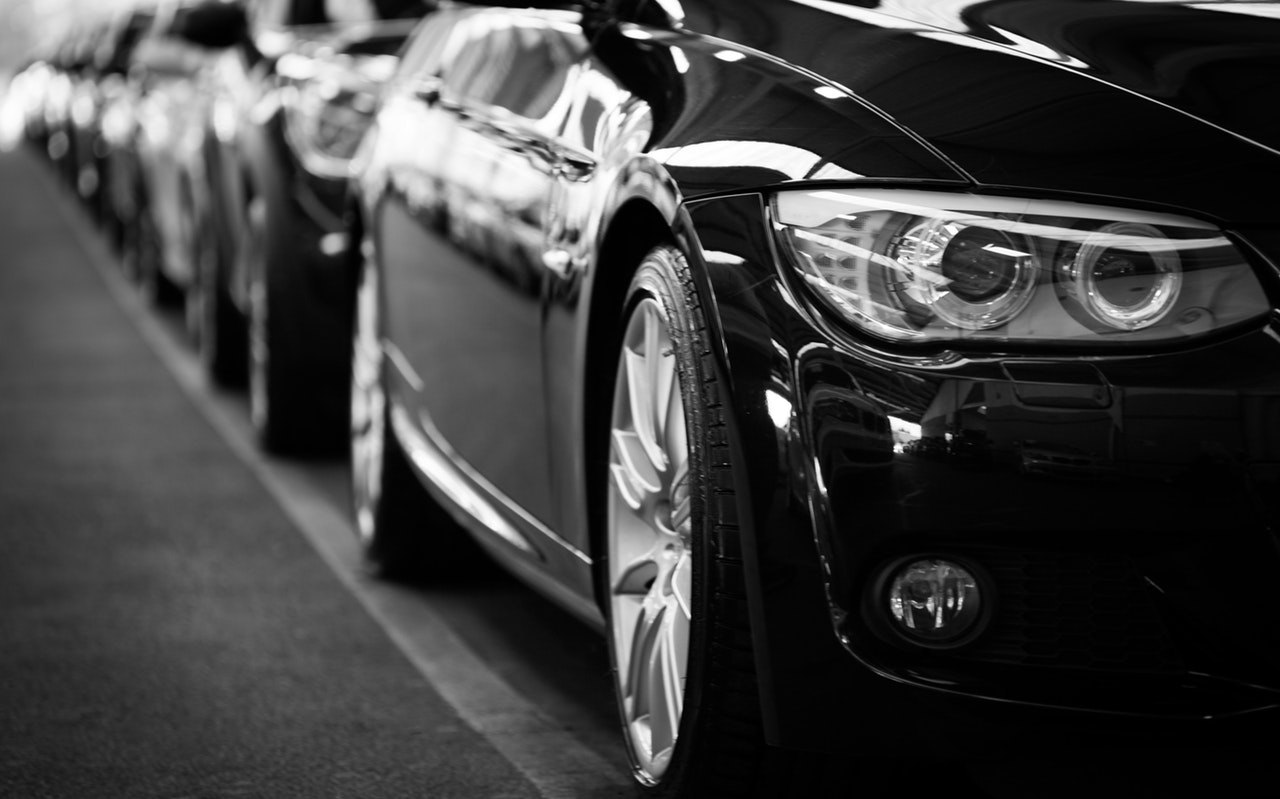 BMW has been synonymous with innovation for over 100 years. You have to admit that the remote-controlled 7 series in the James Bond Tomorrow Never Dies movie was pretty sweet. But let’s stay focused because BMW just dropped a bombshell on the world that is putting it in the driver’s seat for fully driverless vehicles for the foreseeable future.

With consumers pivoting to use on-demand rentals and ridesharing while also desiring a completely self-driving automotive experience, the car industry has taken notice. BMW has begun innovating at the head of the pack, taking the reins on the European autonomous taxi and ride-hailing service called DriveNow. DriveNow was jointly owned between BMW and European car rental company Sixt until Sixt sold their 50% stake in the company in late January 2018 for a staggering €209 million to BMW. DriveNow is currently available in 13 European cities with more than one million customers having used the service thus far.

“Our aim is to win one hundred million customers for our premium mobility services by 2025.” - Peter Schwarzenbauer, Member of the Board of Management of BMW AG.

The DriveNow service allows consumers to locate an available vehicle in a city of their choice, open the car via a code on the app, drive away, and return the vehicle to a designated spot in the city via the DriveNow mobile app. This acquisition puts BMW in prime positioning to lead the European ride-sharing industry with their fleet of over 6,000 BMW and MINI vehicles with the all-electric i3 model also being available to rent at every DriveNow location. No future plans regarding DriveNow expanding into other countries, but noting the projected eight-fold increase in demand for these car-sharing services on a global scale between now and 2030, the notion of global expansion might not be too far-fetched.

DriveNow shares the European market with the Car2Go car-sharing service that car manufacturer Daimler just purchased Europcar’s 25% stake in for €70 million on March 1st, 2018. The recent Car2Go 25% stake acquisition by Daimler is said to be the first step towards a broader alliance between BMW and Daimler for driverless car-sharing services in Europe. Car2Go’s interface employs advanced predictive algorithms to optimize maximum usage and meet consumer demand whereas DriveNow has accumulated a massive user base. Thus, the alliance of these two services could be an extremely lucrative and innovative venture for the global car-sharing and robotaxi market.

Have you ever tried DriveNow or Car2Go? If so, tell us your experiences!

The Most Professional Ways To Send In Your Resume

Master Any Interview In 8 Easy Steps