Augmented Reality: An Expanded View of the World

If you hadn’t heard about augmented reality before last July when Pokémon GO was released, you’ve probably heard of it now. The free mobile app sensation, downloadable for iOS and Android, took the world by storm—today there are reportedly around 20 million active users.

What’s so exciting about Pokémon GO—which uses the GPS on your own smartphone to give you a screen vision of blended reality and augmented reality with a Pokémon appearing right in your own actual range of vision in the real world—helps explain why the overall concept of augmented reality is so exciting. What could be more enticing than turning your actual environment and sights around you into a digital interface, with virtual objects becoming an integral part of the real world in real time?

If catching digital Pokémons isn’t your thing, though, there are still plenty of other options and possibilities for the concept that you might enjoy. First, since augmented reality can be used on any screen or connected device, we recommend using WPS Office as your interface, either for Android or iOS. Now read through these categories of augmented reality tools, and see if any stir a creative idea that might enhance your personal or professional life: 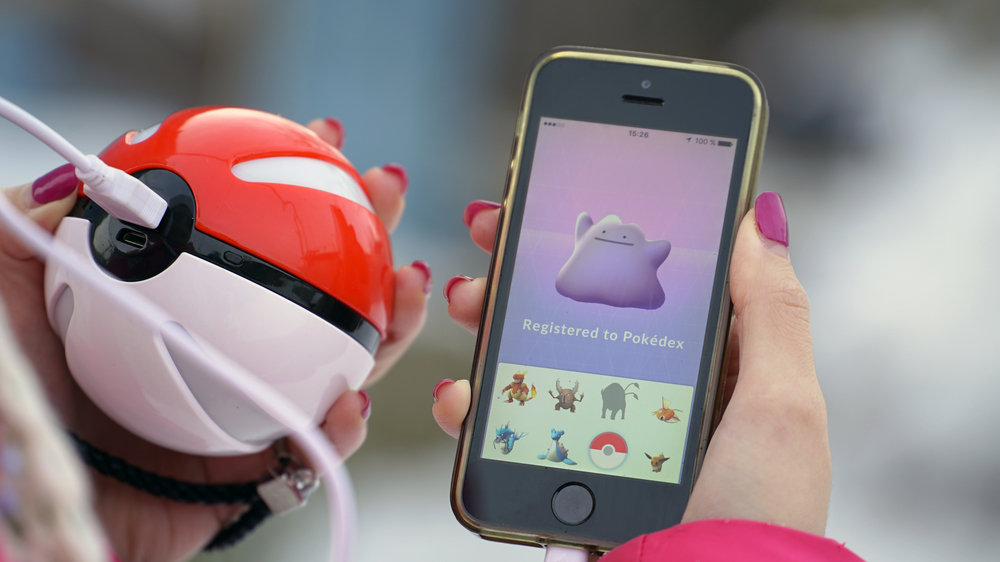 No matter how you might want to experience augmented reality, there’s a trick or tool to fit your preferences. Think about how you can use these ideas to enhance your specific hobbies or industry; for example, to improve sales, engage more customers, or allow a higher level of creative design for your home. The challenges are infinite, so as Pokémon says: go grab ’em all!

Buildings that will harness power of nature