Arming the Distributed Workforce for Success

Among the non-self-employed population, the phenomenon of regular employees working at home has ballooned 103 percent since 2005, according to the consulting and research firm GlobalWorkplaceAnalytics.com. In fact, recent statistics from the research firm found that the number of employees in the U.S. who now telecommute at least half the time has reached 3.7 million—nearly 3 percent of the entire workforce. This work-from-home group is also increasing faster than the employee population as a whole, with recent data showing telecommuters growing 5.6 percent compared to 1.9 percent for workers in general year over year. These numbers are even more impressive on a global scale, with International Data Corp estimating that close to 40 percent of the world’s workforce—or 1.3 billion people —now telecommute.

There are other compelling statistics as well. In a Workforce 2020 study conducted by Oxford Economics and sponsored by SAP, 83 percent of executives polled said that they’re already bumping up the number of contingent workers on their teams. Data from MBO Partners suggests that there could be as many as 23 million contingent employees in the workforce by 2017—an increase of 6 million workers since 2013. Some figures are even higher, suggesting around 30 million U.S. workers already work virtually at least once a week. TalentWave reports that by 2020, there could be as many gig workers, consultants, and freelancers in the U.S. workforce as there are traditional employees.

This upward trend toward the distributed workforce makes sense for companies and workers alike. While the advantages of having the ability to work remotely have long been recognized and appreciated by employees, the benefits of mobile workforces from an organizational perspective are becoming more widely acknowledged among employers. Companies can lower their operating costs with less need to invest in office space and infrastructure, increase efficiencies, and narrow geographic gaps between employees in different locations.

Research has also shown that working from home can increase employee happiness and engagement, leading to higher levels of productivity. A study conducted by Stanford professor Nick Bloom found that work-from-home employees not only accomplished more, but also took fewer breaks and called out sick less often than their cubicle-bound peers. What’s more, allowing employees to telecommute also helped employers with retention, since people who were able to work remotely were less likely to quit their job than those who worked regularly in the office. 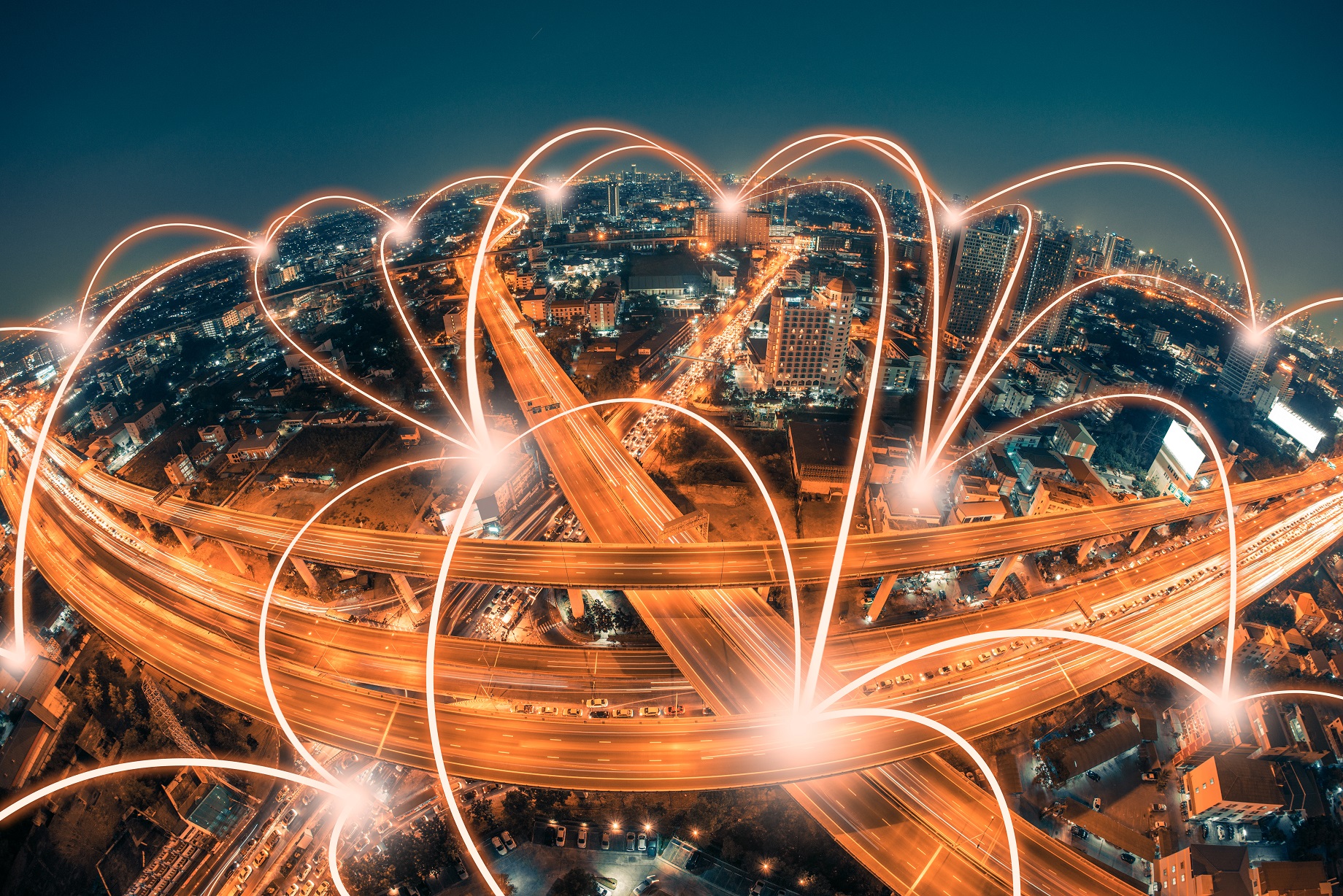 With the global market swinging clearly toward a continued rise in the contingent workforce, the question remains of how to maximize the success of this swelling population of at-home workers who are traditionally employed. To remain viable, telecommuting employees need to ensure that they’re able to communicate and collaborate effectively and productively with their colleagues back in the office.

To that end, it becomes essential to build the right remote-work environment. Here are five ways to arm the distributed workforce with the tools and tactics they need for everyone’s ultimate success:

Turn your home office into a productivity machine! Visit Time Doctor for tips to improve your work environment and optimize productivity.

How Are Modern Communication Tools Changing Our Language?