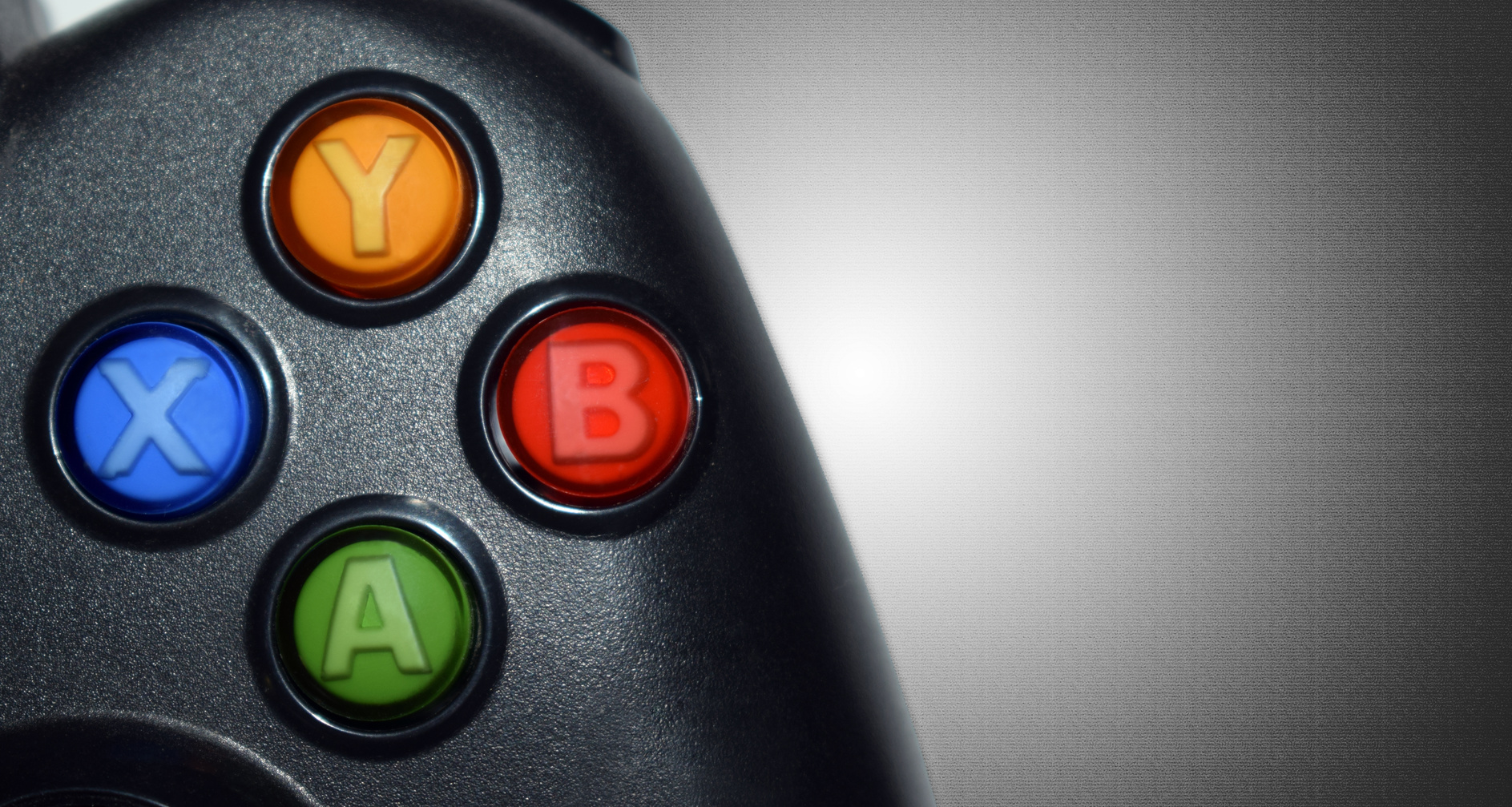 Last week, the highly anticipated Xbox One X made its first appearance in public. Appearing at Gamescom in Cologne, Germany, it took home the prize for best hardware of 2017.

Set to be officially released on November 7, many in the gaming community are anxious to see what it has to offer.

While there is tons of hype surrounding the console, there are a few things which can be said about it that are undoubtedly fact.

Since it just became available for pre-order, let's discuss 3 things you need to know about the Xbox One X.

The Xbox One X:

When it's released on November 7, the Xbox One X will be the most powerful gaming console on the market.

Equipped with eight 2.3GHz processor cores, and sporting 6 teraflops, it's more powerful than the Microsoft alternative, PS4 Pro, by a total 1.8 teraflops. What this essentially means is that its beyond powerful enough to run 4K native image resolutions, and even virtual reality games.

While all new games for the console will be made with native 4K, the vast majority of past games will be updated so that they can be played in native 4K as well. No other system has ever allowed for this before.

It should also be noted that this system will operate faster than any other gaming console has before. Sporting a 1TB hard drive and 12GB of RAM,  it crushes the PS4 Pro's 8GB of RAM.

If you're purchasing this powerhouse console, expect better graphics and faster load times than you've ever experienced before.

2. Works with All Xbox One Equipment

One of the nicest things about the One X is that it's compatible with all Xbox One equipment. You won't have to buy all new gear in order to operate it.

This includes everything from games, to controllers, to headsets, to anything else that's compatible with other Xbox One systems.

It should also be noted that this console will work with backwards compatible 360 games as well as with a select variety of standard Xbox games.

This system is not meant to completely overhaul the Xbox One and Xbox One S, but to update, and improve on their capabilities.

In addition to its incredible graphics and speed capabilities, the One X also provides top of the line sound quality.

Not only will it accommodate Dolby Atmos surround sound, but a Microsoft format called HTRF sound as well.

Together, these sound formats provide all-encompassing surround sound that makes use of a bevy of different speakers. While you don't need to purchase a huge amount of speakers in order to use the One X, by doing so, you will be privy to the highest quality of sound in all of gaming.

However, there has also been a move to provide Dolby Atmos sound for headphones. If this comes to fruition, just about everyone will be able to take advantage of the One X's high definition sound quality.

And Now We Wait

The One X looks to be a powerful and exciting gaming console which will keep avid gaming enthusiasts intrigued for months after its release.

It's due to be released on November 7th of this year.

Be sure to place your pre-order as soon as possible.

Will Apple's Iphone 8 Include a Wireless Phone Charger?

The Latest News On the Samsung Galaxy Note 8